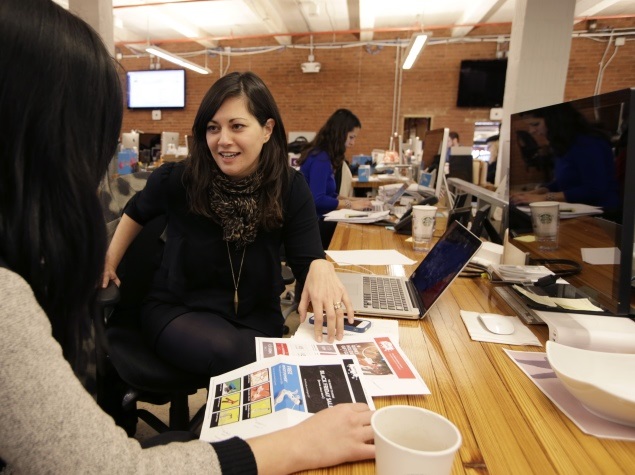 A British-based online dating service admitted to US regulators Wednesday that it created fake, computer-generated profiles to lure users into upgraded memberships.

The Federal Trade Commission, in its first law enforcement action against a dating service, said it reached a settlement with JDI Dating Ltd., which operates the websites cupidswand.com, flirtcrowd.com and findmelove.com.

The company agreed to pay $616,165 in refunds and to stop the practice of using phony user profiles.

According to the FTC, the websites offered a free plan that allowed users to set up a profile with personal information and photos.

But when users set up a free profile, they began to receive messages that appeared to be from other members living nearby, expressing romantic interest. In order to connect with these fictitious members, the users had to upgrade to a paid membership at a price of $10 to $30 per month.

FTC officials said the messages were almost always from fake, computer-generated profiles designed to closely mimic the profiles of real people. The fake profiles were indicated with a small "v" that indicates these were virtual profiles, but most users did not notice or understand this, according to the agency.

"JDI Dating used fake profiles to make people think they were hearing from real love interests and to trick them into upgrading to paid memberships," said Jessica Rich, director of FTC consumer protection.

"Adding insult to injury, users were charged automatically to renew their subscriptions -- often without their consent."

The websites failed to tell subscribers that their subscriptions would be renewed automatically and that they would continue to be charged until they canceled.

In settling the charges, the company agreed to cease further misrepresentations and to disclose billing options before they are charged.