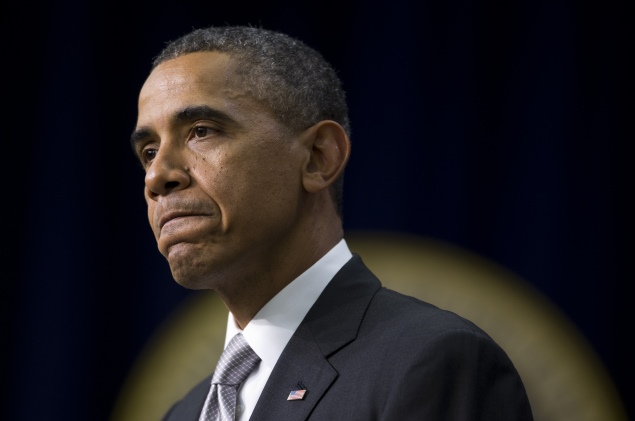 US President Barack Obama will Tuesday meet bosses of tech giants including Apple, Facebook, Google and Twitter to discuss US spy agency surveillance and his notorious health care reform website.

A White House official said Obama would talk to the Silicon Valley chieftains about progress in repairing the glitch prone website Healthcare.gov which has hampered the rollout of his signature domestic initiative.

"The meeting will also address national security and the economic impacts of unauthorized intelligence disclosures," the official said, adding that Obama also wanted to discuss how the tech sector could help unleash new economic growth and job creation.

Top executives at the talks will include Sheryl Sandberg of Facebook, Tim Cook of Apple, Marissa Mayer of Yahoo, Eric Schmidt of Google and Dick Costolo of Twitter.

Obama is familiar with many of the people who will be in the meeting a number are high profile and wealthy supporters of his political campaigns.

But the revelations of a massive US spy snooping program on the Internet, leaked by fugitive US intelligence analyst Edward Snowden, have strained ties between the White House and the US tech sector.

"The balance in many countries has tipped too far in favor of the state and away from the rights of the individual rights that are enshrined in our Constitution," they wrote.

Obama was last week handed a report by a panel he charged with examining the National Security Agency spy programs and aides say he will propose some restraints on snooping on Internet and telephone data in the New Year.
Comments