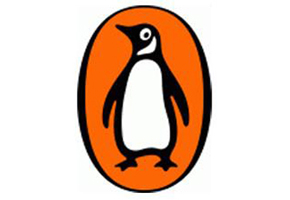 Two New York City public library systems are set to get Penguin e-books as part of a one-year pilot program.

Penguin Group says if the program is successful, it could offer e-books to libraries nationwide.

Until now, Penguin had been one of four major publishers that didn't make e-books available to libraries.

The Wall Street Journal reports that under the deal with Penguin and distributor 3M, the New York and Brooklyn systems will get the e-books six months after the titles go on sale in stores and online.

The Queens Library hopes to join the pilot, pending passage of the city budget.