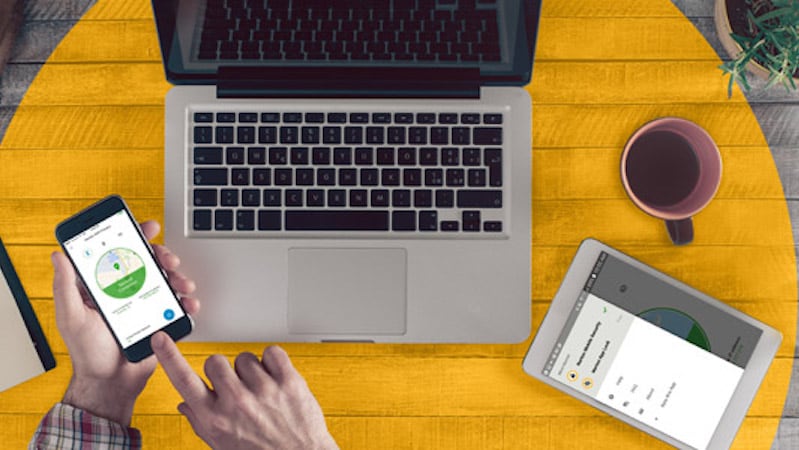 News related to hacking, cyber-attacks, data breaches have been on the rise faster than ever before. These terms have lived on as long as the Internet. We tend to forget how easy it is for someone to gain access to your personal data online. With the recent CIA Vault 7 leak and Yahoo data breach, one needs to be on guard especially when accessing Internet in public. Norton by Symantec wants to help you add a layer of security when you access public or otherwise unsecured Wi-Fi with Norton Wi-Fi Privacy in India for Windows, Mac, Android, and iOS.

As you may know, using public Wi-Fi can be a security risk as it potentially exposes your data to snooping. If the Wi-Fi provider is not properly secured, then your Internet traffic between your laptop, smartphone, or tablet, and the hotspot, could be targeted and intercepted by others on the same network. The Norton Wi-Fi Privacy is a VPN (Virtual Private Network) that encrypts your information and secures your connection to the Internet in public. The annual subscription-based service is available starting at Rs. 2,999 for 1 device, Rs. 3,999 for 5 devices and Rs. 4,999 for up to 10 devices, and is compatible with Windows, Mac, Android, and iOS devices. The subscriptions are available for purchase via https://in.norton.com

"Consumers are often overly complacent when it comes to using public Wi-Fi networks, believing that nothing will happen to them," says Ritesh Chopra, Country Manager, Consumer Business Unit, Symantec, India. "Norton Wi-Fi Privacy helps protect information, such as passwords and credit card numbers, and denies access to hackers who may be eavesdropping on the same network."

To help understand the growing need to protect your devices from hacking and digital theft, Norton by Symantec revealed its 2016 Cyber Security Insights Report where it found that only around 45 percent of Indian use a VPN when connecting to Wi-Fi, leaving the rest potentially vulnerable to hackers and theft. One out of four consumers (27 percent) use public Wi-Fi connections, and around 56 percent are unable to determine whether they're on a secure Wi-Fi network. Additionally, one in three (33 percent) cannot identify a phishing email.

The Norton Wi-Fi Privacy service comes at a time when India is increasingly rolling out public Wi-Fi hotspots across popular locations, railway stations and more. By getting the service for your devices, you can have some surety that you're not being spied on when accessing the Internet at a local coffee shop or hotel. You'll be able to browse incognito and this additionally means websites won't be able to track you to show you relevant ads.

Norton in October last year also launched its latest Security solution in the country, which provides security against malware across platforms including Windows, Mac, Android, and iOS. The Standard one-year security service is priced at Rs. 1,399, and provides security for one PC or one Mac. The Deluxe version protects up to five devices for a year and is priced at Rs. 2,999.