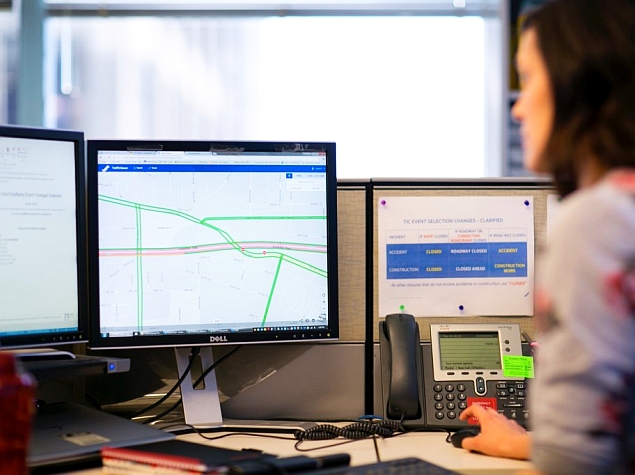 Nokia's Here maps, which is being wooed by several companies after the Finnish firm said it is considering selling the unit, has now added few more regions under its live traffic service. The regions included are Bahrain, Bulgaria, Kuwait, Oman, Qatar, and Romania, and bring the count up to 50 countries.

The service now also adds traffic safety warnings, which gives an alert to the driver in advance to slow down in case of a traffic jam ahead. "With Here Real-Time Traffic, Predictive Traffic, Traffic Patterns and Analytics, Here is clearly leading the industry in advanced traffic content and services," said Tony Belkin, Director of Traffic and Dynamic Content for Here.

Last week it was reported that German carmakers like BWM, Daimler and Audi are readying an offer to buy the Nokia Here Maps business. Also in the running are consortium including Uber and Baidu, and a third group including China's Tencent and Navinfo.

InFocus M530 With 13-Megapixel Front and Rear Cameras Launched at Rs. 10,999
Project CARS Is Getting a Crowdfunded Sequel