NoBroker, MyGate File FIR Complaints Against Each Other for Stealing Customer Data

NoBroker filed an FIR against MyGate on Monday for stealing the database of its NoBrokerHood app. 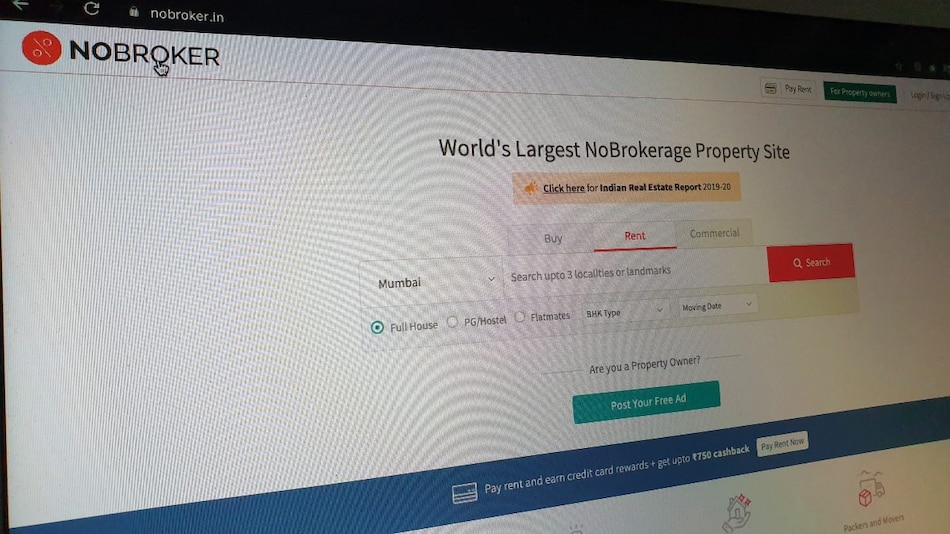 NoBroker accused MyGate of stealing the database of its integrated visitor, community, and payment management app NoBrokerHood that competes with MyGate's business model. The startup said in a statement that the rival made multiple attempts to gain access to the database and chased its clients to sell them the services offered by the MyGate platform. An FIR was filed on Monday, a copy of which has been seen by Gadgets 360.

“We have concrete proof and call recordings of how they have stolen our data, and we had to file a police complaint against them,” NoBroker said in a media statement although it has not shared details.

The FIR filed by NoBroker at the Bellandur Police Station included the names of all MyGate co-founders.

MyGate, on the other hand, registered a similar case against NoBroker with the Cyber Crime Division of the Bengaluru Police on June 19, a copy of which has also been seen by Gadgets 360. A legal notice was also sent to NoBroker on June 12, accusing the latter of manipulating MyGate's confidential data.

“Over the past several months, we have received numerous complaints from our employees as well as our customers regarding NoBroker's unethical and illegal acts,” Vijay Arisetty, CEO and Co-Founder, MyGate, said in a prepared statement.

Both NoBroker and MyGate have also started internal investigations and are working with their legal teams to take next steps.

Coincidentally, both NoBroker and MyGate have New York-headquartered Tiger Global Management as one of their lead investors. However, NoBroker also includes General Atlantic, Rocketship.vc, SAIF Partners, and BEENEXT as some of its key investors, while MyGate has JSCapital, Prime Venture Partners, and China's Tencent Holdings on its board.