NITI Aayog to Push for Policies That Strengthen Cyber-Security 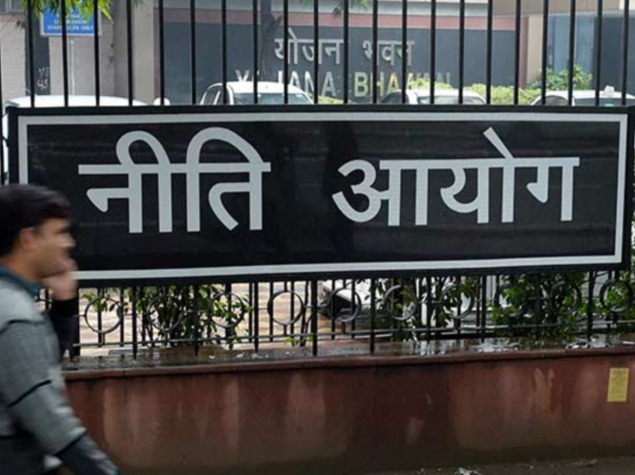 NITI Aayog member V.K. Saraswat on Monday said the think tank of the central government will push policies for the indigenous manufacturing of electronics and hardware to strengthen India's cyber-security.

Saraswat, a former Defence Research and Development Organisation chief, stressed on the creation of indigenous technologies through 'Make in India' in electronics and hardware sector to prevent the country's vulnerability to cyber threats.

"Cyber-defence or cyber-security is very important. If cyberspace is weak in today's scenario, the country's economy is going to be affected. So it is very important for us to develop tools for cyber-defence," the NITI (National Institution for Transforming India) Aayog member told media persons here.

"We have to create a hardware without vulnerability; we have to produce things in-house because most of our network infrastructure is imported. It comes from either China or other countries and because it is imported, it is vulnerable (to malwares etc.)," he said.

Saraswat was speaking on the sidelines of his address on the scope of statistics in cyber security at the Indian Statistical Institute's 2015 Workers' Day celebration in commemoration of the 122nd birth anniversary of its founder P.C. Mahalanobis. The day is also celebrated as National Statistics Day.

Elaborating on NITI Aayog's role in pushing policies, the think tank's permanent member said India's electronic and software policy has to cater to indigenous production to protect the nation's economy.

"Our electronic policy has to cater to the indigenous production of computers and communication systems and the entire gamut of things which go into the network," Saraswat said.

"If we are not able to protect it, our whole economy will be in trouble since the banking, defence and railway systems will be affected. We have to lay down our very own policy for the indigenous manufacturing of electronics and development of software," he said.

In addition, India needs "dependable collaborations" to accelerate pace in these sectors, he said.

"Obviously, it requires monetary and human resource investments. That is, it requires a policy push. NITI Aayog will go for a policy push in all these areas. The government of India has already announced major programmes like 'Make in India', which cater for this kind of production and development of systems to make our country's cyber security more potent," Saraswat added.