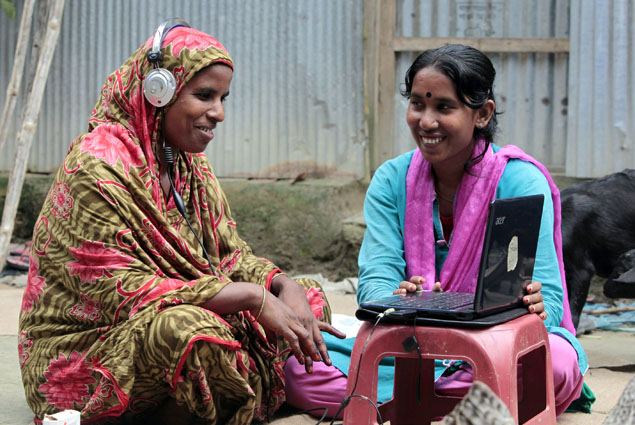 Indian Registry for Internet Names and Numbers (IRINN) has started issuing next version of Internet addresses 'IPv6', which would make it easy for security agencies to identify each Internet user.

The Internet addresses under the present version IPv4 (Internet Protocol version 4), are limited and service providers often assign single IP address to many users, making it difficult to identify the end user.

"The number of IPv6 addresses available is enormous. ISPs (Internet Service Providers) can allocate an IP address to their users. People can be easily identified if they are using IPv6," APNIC Director (Services and Operations) Sanjaya said at the roadshow for new version IPv6 here on Monday .

APNIC, which is one of the five authorised bodies for issuing Internet addresses, has recognised Indian Registry for Internet Names and Numbers (IRINN) for issuing IP addresses in India.

"We are issuing IPv6 addresses at up to 60 percent less than prevailing rates in the ongoing soft launch period. This is to test compatibility of hardware and softwares that has to be in place. In next couple of months we will launch industrial grade of IPv6," National Internet Exchange of India (NIXI) Chief Executive Govind said.

IRINN has been set-up under the state-run NIXI. On new version IPv6, Internet Service Providers Association of India President Rajesh Charia said that the new addresses will be multiple times cheaper for companies than IPv4 addresses.

On addressing security issues with the help of IPv6, Charia said, "Government will have to ensure that the new equipment and devices that are produced or imported in the country are at least IPv6 enabled."

At present, there is no import restriction on devices and equipment that do not comply with IPv6 standards.