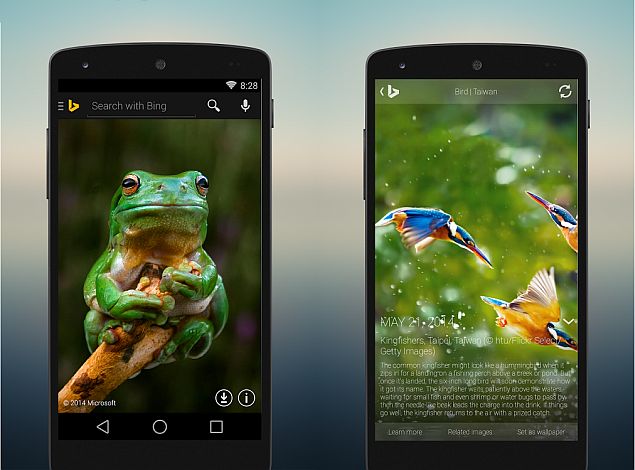 Microsoft has started a new round in its ongoing tussle with Google, reportedly eliminating the option to change the default search engine from Bing to Google in Internet Explorer on select Lumia handsets.

It has been noted that Microsoft allowed Windows Phone users to change their default search engine in the address bar of the native Internet Explorer browser, but had always tied Bing to the physical search button. However, The Verge reports that Lumia 630 and Lumia 930 users in some regions are unable to change the default search option to Google even in the Internet Explorer browser.

Interestingly, Microsoft seems to be alone amongst major smartphone OS makers to be removing the option to set another default search engine in the default browser for its own handsets. Apple lets iPhone users to switch between the Bing, Google, and Yahoo as the default search engine in Safari, whilst Google lets Android users (even on Nexus devices) switch between Ask, Bing and Yahoo in Chrome.

Of course, Google with its dominant share of the search market is confident of the wide-use of its search engine, while Apple doesn't have its own search offering to try and promote.

While Microsoft is yet to give its official take on the matter, affected Lumia 630 and Lumia 930 users who want to use Google to search can still do it by navigating to Google.com in Internet Explorer.