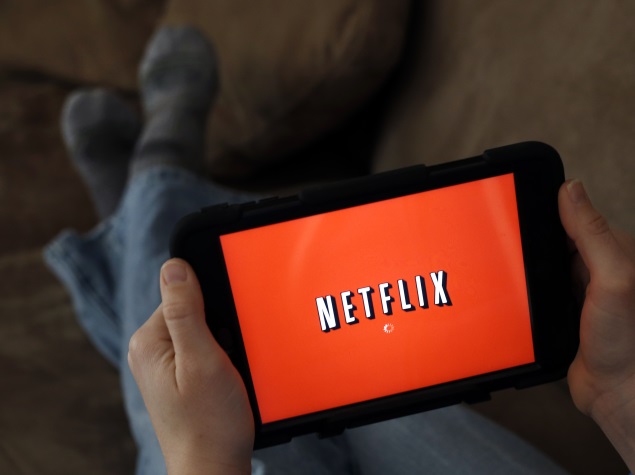 Netflix increased its share of fixed-line Internet traffic in North America in the first half of 2014, accounting for 34 percent of data flowing to consumers during peak times, up from 32 percent in the latter half of 2013.

That's according to a new report from Sandvine Inc., a Canadian networking services company.

Sandvine also found that file-sharing - the main tool of content piracy - had fallen to 8.3 percent of all daily network traffic, compared to 31 percent in 2008, as legitimate options flourished.

Sandvine for the first time identified Internet users who are likely "cord cutters," or those likely to drop traditional pay TV. They were the top 15 percent heaviest users of streaming audio and video.

The group accounted for 54 percent of all Internet traffic, consuming on average 212 gigabytes of data per month. That would be roughly equivalent to watching 100 hours of video per month, Sandvine said.

Meanwhile, the bottom 15 percent of streamers accounted for less than 1 percent of all traffic, averaging under 5 GB of data per month and streaming entertainment less than 1 hour a month.

The report comes amid public feuding between Netflix Inc. and Internet service providers about who should pay for network improvements needed to maintain quality video streams. Federal regulators are also proposing rules that could permit new fast lanes on the Internet for companies that pay for the privilege.