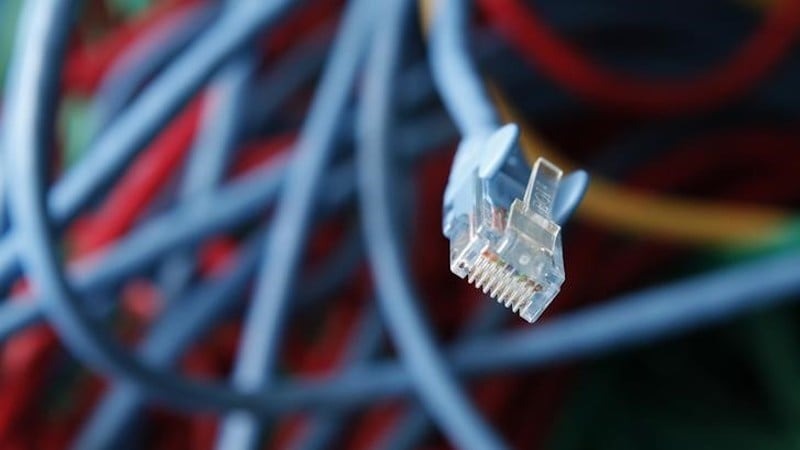 Facebook, Twitter, Alphabet Inc and dozens of other major technology companies protested online on Wednesday against proposed changes to US net neutrality rules that prohibit broadband providers from giving or selling access to certain Internet services over others.

In support of the "Internet-Wide Day of Action to Save Net Neutrality," more than 80,000 websites - from big social media platforms like Facebook to streaming services like Netflix and matchmaking website OkCupid - are displaying banners, alerts, ads and short videos to urge the public to oppose the overturn of the landmark 2015 net neutrality rules.

Net neutrality is a broad principle that prohibits broadband providers from giving or selling access to speedy Internet, essentially a "fast lane," to certain Internet services over others. The rule was implemented by the Obama administration in 2015.

Changes to the rule are being proposed by the head of the US Federal Communications Commision (FCC), Ajit Pai, appointed by President Donald Trump in January.

Pai wants the commission to repeal the rules that reclassified Internet service providers as if they were utilities, saying the open Internet rules adopted under former President Barack Obama harm jobs and investment. The FCC voted 2-1 in May to advance a Republican plan to reverse the net neutrality order.

During a speech in April, Pai asked: "Do we want the government to control the Internet? Or do we want to embrace the light-touch approach" in place since 1996 until it was revised in 2015.

"We will not let this takeover happen," Markey said. "A free and open Internet is our right and we will fight to defend it."

Major broadband providers, including AT&T and Verizon Communications, acknowledged the public support for net neutrality. They emphasized they are in favour of an "open Internet" but made clear they oppose the 2015 net neutrality reclassification order that they say could lead to government rate regulation.

FCC Commissioner Mignon Clyburn, the sole Democrat on a commission with two current vacancies, said in a statement on Wednesday she supports "those who believe that a free and open Internet is a foundational principle of our democracy."

The public will have until mid-August to send comments to the FCC before the final vote.

More than 550,000 comments have been filed in the last day with the FCC and more than 6.3 million filed to date and thousands of people called Capitol Hill offices to express concerns.

Online protest
Facebook CEO Mark Zuckerberg wrote on the social media platform, "Right now, the FCC has rules in place to make sure the Internet continues to be an open platform for everyone. At Facebook, we strongly support those rules."

Twitter expressed support for the existing rules, encouraging users to protest while promoting the hashtag #NetNeutrality.

"Net Neutrality is foundational to competitive, free enterprise, entrepreneurial market entry - and reaching global customers. You don't have to be a big shot to compete. Anyone with a great idea, a unique perspective to share, and a compelling vision can get in the game," Twitter said in a blog.

Netflix displayed banners on top of the home page while Amazon posted a short video explaining net neutrality, urging consumers to send comments to the FCC.

A pop-up banner on The American Civil Liberties Union's website read: "Trump's FCC wants to kill net neutrality. This would let the cable and phone companies slow down any site they don't like or that won't pay extra."