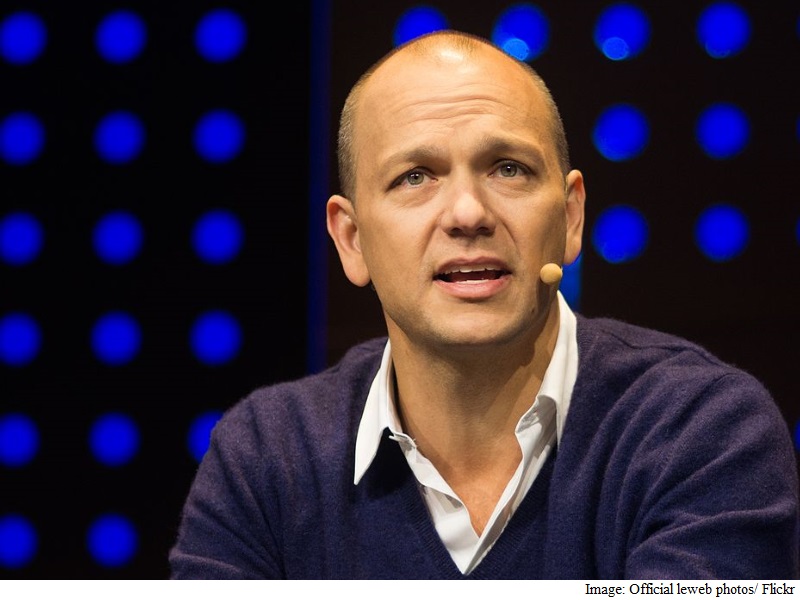 Highlights
Nest co-founder Tony Fadell said Friday he was stepping out as head of the Alphabet-owned company to become an advisor to chief executive Larry Page.

Former Apple engineers Fadell and Matt Rogers founded Nest six years ago, launching with a thermostat that synchs to the Internet and learns from use patterns.

Google acquired Nest in early 2014 in a deal valued at $3.2 billion, and it later became a unit of a freshly-formed parent company called Alphabet.

Nest offerings have expanded to include smart home security cameras along with smoke and carbon monoxide detectors. Nest has also become part of Alphabet's strategy to be a platform for devices to be connected and controlled in smart homes.

"Under Tony's leadership, Nest has catapulted the connected home into the mainstream, secured leadership positions for each of its products, and grown its revenue in excess of 50 percent year-over-year since they began shipping products," Alphabet chief Page said in a statement.

Page hailed Fadell as a "visionary."

The new boss of Nest will be Marwan Fawaz, an industry veteran who has done stints as an executive at Motorola Mobility and Charter Communications.

Cadell said that discussions about him stepping down as Nest chief began last year, and that he felt the company was being put into strong hands with Fawaz at the helm.

"I have decided that the time is right to 'leave the Nest,'" Fadell said in an online post.

He added that his new role as an Alphabet advisor should provide "more time and flexibility to pursue new opportunities to create and disrupt other industries."