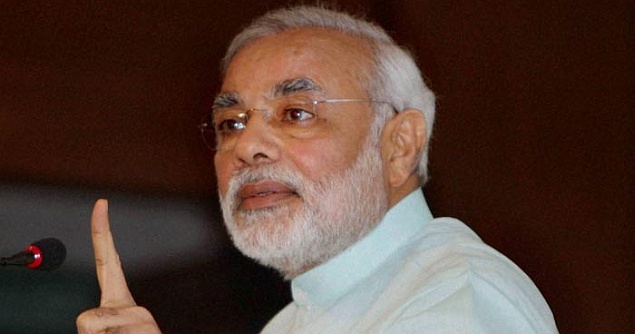 Google India on Tuesday released a study titled 'Urban Indian Voters', compiled to understand the impact of the Internet in the Lok Sabha elections of 2014. TNS performed the offline survey for Google India, covering 108 constituencies, which represents 20 percent of the total 543 constituencies in the country - a fairly large sample group.

The 108 constituencies in Google's Urban Indian Voters survey were spread over 86 cities. The study covered over 41,000 people, with a focus on 7042 respondents who were registered voters in the same constituency, and are active users of Internet. 68 percent of the respondents were in the age group of 18 to 35 years, indicating that a large percentage of the urban Indian voters who are active users of Internet are relatively young. 63 percent of the respondents were male, and 37 percent were female.

Google's Urban Indian Voters survey revealed that 37 percent of urban Indian registered voters were already online, and access the Internet regularly. Contrary to the popular belief - the study found that the young urban Indian voters are heavily engaged online and actively involved in the electoral process with 85 percent of respondents saying that they have voted in previous elections. 64 percent of the respondents for this question were in age group of 18-25 years.

In terms of the forthcoming Lok Sabha elections, 94 percent of the respondents said that they will vote. Interestingly, a large proportion of the urban Indian registered voters (42 percent) were undecided about whom to vote for in the upcoming elections.

Speaking about the study, Rajan Anandan, Vice President and Managing Director, Google India, said "A significant population of registered urban Indian voters are now online and spend an equal amount of time on online and offline media. The findings reveal that the Internet will play an important role in influencing the large undecided urban Indian population in the upcoming Lok Sabha elections. There is an opportunity for political parties and candidates to engage the urban Indian youth on the Internet. From Google's perspective, we are already seeing a massive growth in elections related search queries."

The respondents also said that they would like to actively engage with the politicians online and politicians should allow citizens to comment online, and also respond to their comments on social media platforms. Political leaders with strong online presence were perceived as progressive and dynamic. A very high percentage of respondents (65 percent) said that they do not actively share their political views on social media platforms.

The study also found that over one-third of the surveyed urban Indian voters consciously started looking for election/politics related information more than three months prior to the elections. This was in line with the search trends on Google. Election-related search queries on Google start peaking three to four months in advance, and there was 500 percent growth in the overall query volumes during the last Lok Sabha elections. This year, with growing Internet penetration, an 800 percent growth has been recorded in the query volume already. Mobile is becoming an important source of accessing the Internet with 25 percent of election-related queries coming from mobile phones.

In addition to the survey, Google India also looked at the election and politics-related Google Search trends for the last six months, specifically, from March 1 to August 31, 2013. Here are its findings: