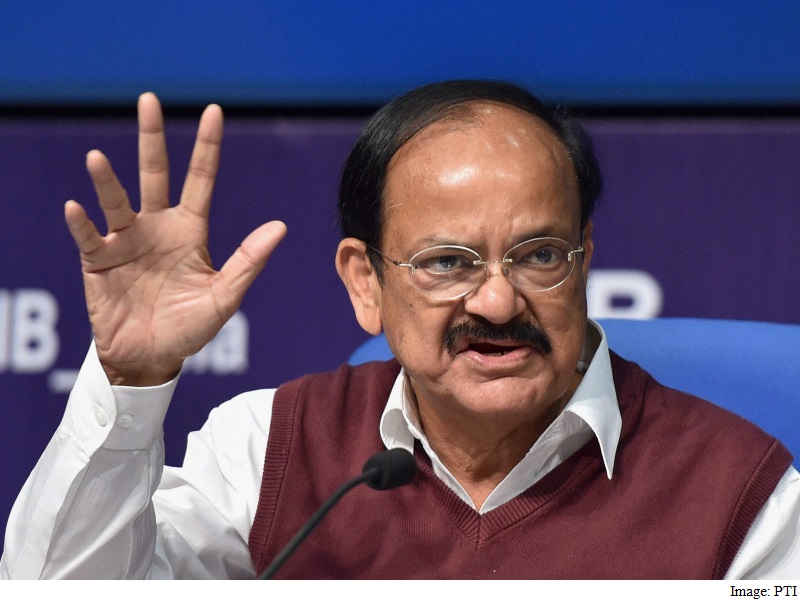 Urban Development Minister M. Venkaiah Naidu in New Delhi on Thursday announced the names of the first 20 cities which will be developed into smart cities in 2016.

These cities were chosen from 98 cities shortlisted for the 'Smart Cities Mission'.

"These 20 cities will be the first to receive funds, hence kickstarting the process of developing them into 'smart cities'. The next two years will see the inclusion of 40 and 38 cities more," Naidu said at a press conference here.

"In terms of population, these 20 cities account for 3.54 crore people. A total investment of Rs. 50,802 crores has been proposed in the selected smart cities and towns during the five-year period. Bottom-up approach has been the key planning principle under Smart City Mission," he added.

Naidu added: "Smart cities need to be inclusive, sustainable and effective engines of growth, fulfilling the aspiration of Young India."

Five Nights at Freddy's World Pulled from Steam, to Be Free on GameJolt
Lyft Settles, but Drivers Will Remain Contractors