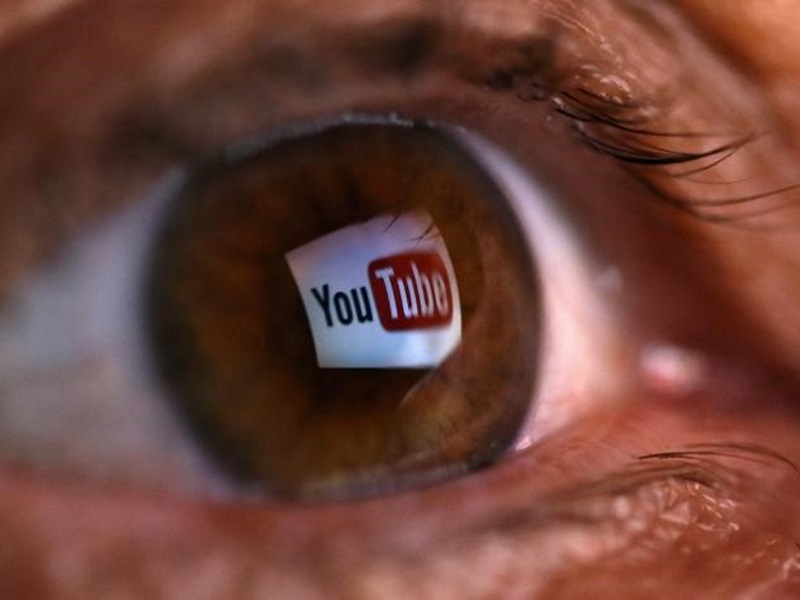 Mumbai Police said Monday they had asked YouTube and Facebook to block a video poking fun at cricket great Sachin Tendulkar, sparking the country's latest row over freedom of expression.

Police in the western Indian city received two complaints - one from a local politician belonging to PM Narendra Modi's ruling Bhartiya Janata Party who said the clip was defamatory.

The other was from Maharashtra Navnirman Sena, force spokesman Sangramsingh Nishandar said.

"We have sought a legal opinion. In the meantime we have written to YouTube and Facebook to block the above-mentioned video," Nishandar told AFP.

In the two-minute clip Bhat, a member of online comedy group AIB, mimics a conversation between Tendulkar and Mangeshkar.

He said Mangeshkar, who is 86, looked like she'd been kept in water for eight days and suggested she should die.

Bhat posted a comment with the video describing it as "nonsense".

"Also I obviously love Lata and Sachin, just having some fun," he wrote.

AIB fell foul of authorities last year when they were at the centre of an obscenity investigation over some sexually explicit jokes in a comedy "roast" show featuring several Bollywood stars.

Many social media users accused Bhatt's video of being vulgar and unfunny on Monday but also defended his right to make it.

"If only political parties got this worked up about rape, communalism & homophobia like they did about@thetanmay's video! #TanmayBhat," wrote one Twitter user.

"Totally agree. video is crass & not funny. But does he have right to make it? Hell Yes. #TanmayBhat," wrote another.

All Gram Panchayats Will Be Wi-Fi Connected by October 2018: Government
After Gamergate, Female Video Game Developers on the Rise