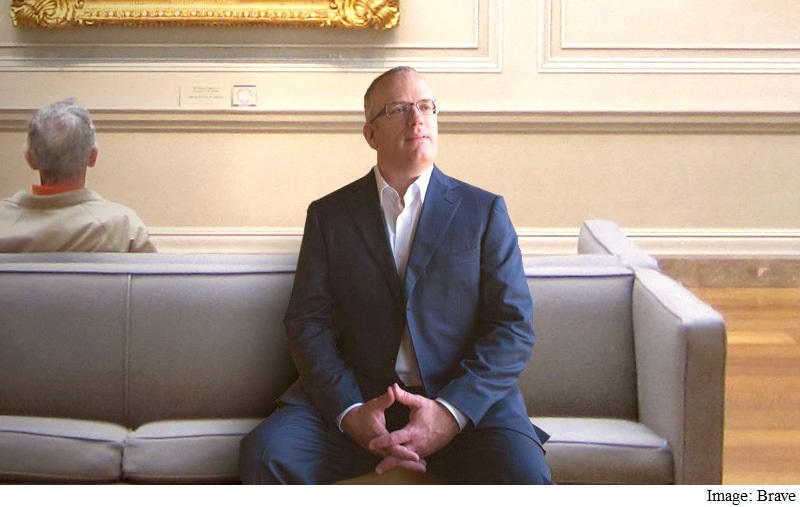 Brave Software, a startup spearheaded by Mozilla co-founder and former CEO Brendan Eich - also known as the creator of JavaScript, has launched an early version of a new Web browser. The browser blocks intrusive advertisements, the kinds that slow the performance and the loading speed of a website. It also restricts the loading of other data collecting technologies such as analytics scripts and impression-tracking pixels.

Based on Chromium, Brave v0.7 is not yet ready for general use and the company is asking interested users to sign up for an early access. It is available for Android, iOS, Windows and OS X. However, Eich says that the browser does not block native, trackerless ads that use the publisher's own data. Brave Software also plans to inject its own ads in to the browser in future that should not affect the page loading performance.

"By default Brave will insert ads only in a few standard-sized spaces. We find those spaces via a cloud robot (so users don't have to suffer, even a few canaries per screen size-profile, with ad delays and battery draining). We will target ads based on browser-side intent signals phrased in a standard vocabulary, and without a persistent user id or highly re-identifiable cookie," he says on the company website page.

Eich in an interview with VentureBeat said that with Brave, a webpage loads 40 percent faster on desktop and up to four times faster on mobile devices. Speaking to TechCrunch, Eich added that Brave will split the ad revenue, offering publishers 55 percent, which will then soar up to a 70-30 split as the user-base increases. Eich says the team's current aim is to reach 7 million users.

The Brave browser sports nifty features such as tab previews when users roll the mouse on each tab, and quick swap from website title to the URL, and others. Most of the Chrome keyboard shortcuts also work in the desktop version of the browser. However, Preferences, bookmark manager, history, and download folder are missing from the initial version but will ship in later versions. It features a Brave Vault, which can save user's bookmarks, passwords and anonymous browsing activities, making it easy to sync it across other devices. The system is based on a universally unique identifier (UUID) instead of a simply username/email process.