Mobiles, TVs, Laptops to Be Available on E-Commerce Platforms From April 20

Delivery vans of the e-commerce companies will need permission from authorities for plying on the roads. 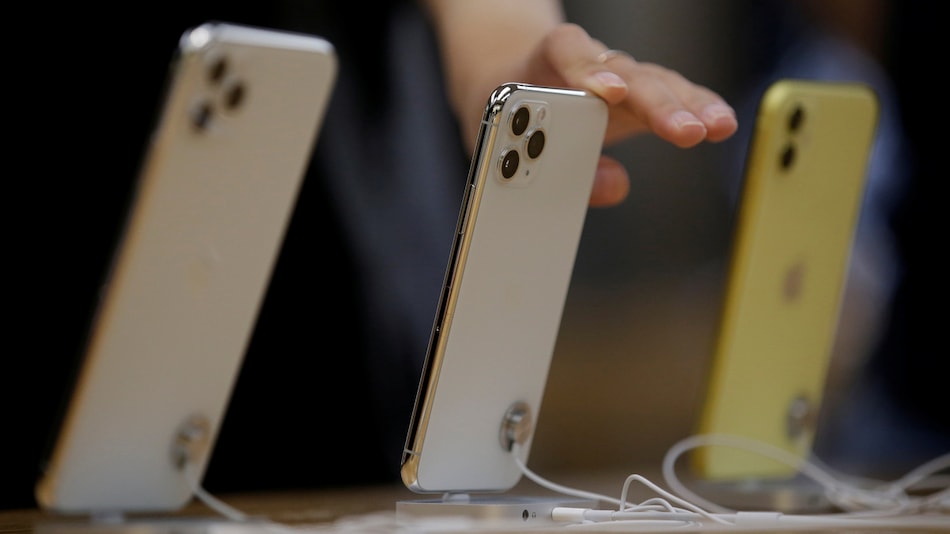 Goods like mobiles, laptops were not allowed to be sold online during the initial lockdown of 21 days

Mobile phones, televisions, refrigerators, laptops, and stationary items will be allowed to be sold through e-commerce platforms like Amazon, Flipkart, and Snapdeal from April 20 during the lockdown, officials said on Thursday.

The clarification from a senior home ministry official came a day after Union Home Secretary Ajay Bhalla issued revised guidelines for the extended lockdown period till May 3.

Electronic items like mobile phones, TVs, laptops will be available on the e-commerce platforms from April 20, the official said.

However, the delivery vans of the e-commerce companies will need permission from authorities for plying on the roads.

According to Wednesday's guidelines, commercial and private establishments were allowed to operate during the extended lockdown.

"Vehicles used by e-commerce operators will be allowed to ply with necessary permissions," the ministry said.

The previous notifications of the home ministry had specifically said that e-commerce platforms are allowed to sell only essential goods like food, pharmaceuticals and medical devices.

The guidelines released on Wednesday did not classify essential and non-essential items.

The move is being viewed as an attempt by the government to revive the industrial and commercial activities which have been stalled due to the lockdown since March 25.

A large number of people are engaged in the logistics and delivery works of such e-commerce platforms.

By opening the sector, the government is trying to protect the interests of this large segment of employees.

The guidelines also said: "All facilities in the supply chain of essential goods, whether involved in manufacturing, wholesale or retail of such goods through local stores, large brick and mortar stores or e-commerce companies should be allowed to operate, ensuring strict social distancing without any restriction on their timing of opening and closure".

The government has also allowed movement of all trucks and other goods/ carrier vehicles with two drivers and one helper subject to the driver carrying a valid driving license.

An empty truck or vehicle will be allowed to ply after the delivery of goods, or for pick up of goods.

Shops for truck repairs and dhabas (eateries) on highways, with a stipulated minimum distance as prescribed by the state and union territory authorities, will be allowed to operate.

The lockdown was first announced by Prime Minister Narendra Modi on March 24 for 21 days in a bid to combat the coronavirus endemic.

While extending the lockdown till May 3, the Prime Minister on Tuesday also declared that select necessary activities will be allowed to be opened up from April 20 in identified areas of the country.

E-Commerce Companies Allowed to Resume Full Operations From April 20
Mobile World Congress to Be Held in Barcelona Until 2024: GSMA