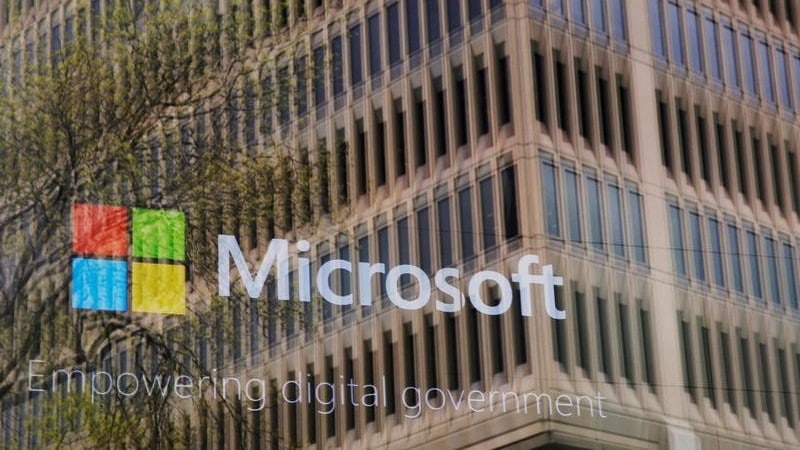 Microsoft received 22,939 legal requests for customer information from law enforcement agencies during the second half of 2017, which is a slight decrease from the previous six-month period, the company has said.

In its biannual digital trust report released late on Thursday, Microsoft said that a majority of the law enforcement demands continued to come from a handful of countries, including the US, the UK, France, and Germany.

When it comes to the government requests for content removal for the July-December 2017 period, China topped the list with 406 requests while the Indian government sent only two such requests.

According to a CNET report, Google received 48,941 requests for data from governments around the world in the first half of 2017 while Apple had received about 30,814 demands during that same time period.