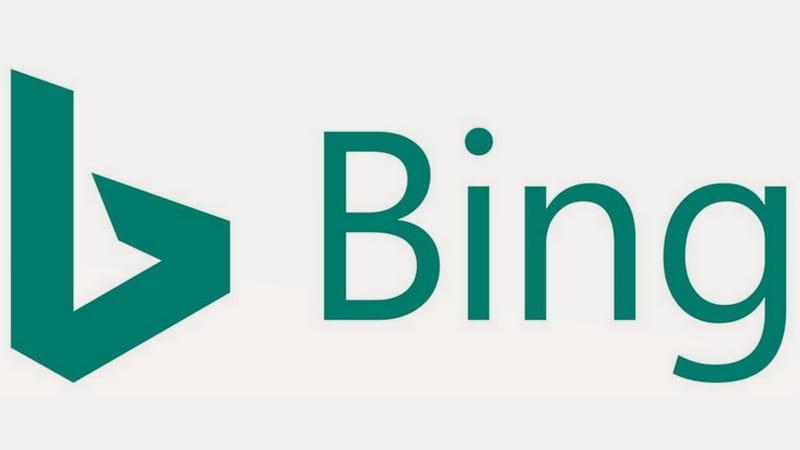 The distribution of objectionable content depicting child pornography and sexual abuse has become a topic of hot debate, with the likes of WhatsApp, Tumblr, and Telegram having recently attracted controversy over the proliferation of such material on their platforms. The latest name to join the despicable league is Microsoft's Bing search engine. Bing was caught serving images portraying child pornography in search results and even suggested keywords that could be used to find more disturbing content whose possession or distribution is deemed a criminal offence.

The findings were reported by AntiToxin, an organisation which builds solutions to combat online abuse, after an anonymous tip received by TechCrunch highlighted how easy it was to find such images - which are banned across multiple platforms - on Bing. As per the report, Bing not only brings results for keywords as simple as ‘porn kids' in the image search, but it also provided auto-complete search suggestions which again brings up a plethora of content depicting underage individuals in scenarios that raise alarms. All such photos came up in Bing's image search section when the ‘Safe Search' filter is turned off.

“Clearly these results were unacceptable under our standards and policies and we appreciate TechCrunch making us aware. We acted immediately to remove them, but we also want to prevent any other similar violations in the future”, Microsoft's Chief VP of Bing & AI Products, Jordi Ribas, told TechCrunch after being informed about the findings. He added that Microsoft's team is now working to block such queries and curb the suggestions. At the time of writing, we discovered that Bing still brings up a tonne of images which depict child pornography for some of the keywords mentioned above.

The latest discovery indicates that Microsoft's search engine not only makes it a cakewalk for pedophiles to find contemptible content, but also helps discover more child pornography content with its recommendations and suggestion algorithm. And above all, it proves that Microsoft needs to put in additional efforts and remain more vigilant to ensure that such disturbing content is not proliferated.