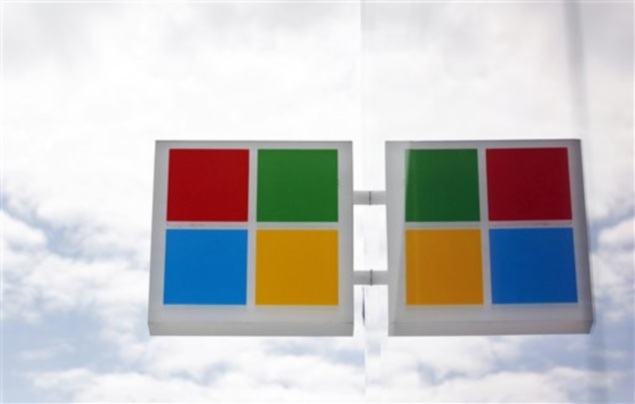 Microsoft Corp. on Tuesday is releasing the first major update to its server operating system since 2009, a prelude to releasing Windows 8 to consumers in October.

Microsoft says Windows Server 2012 adds features that make it easier to manage large clusters of servers in data centers remotely. The Redmond, Wash., company is trying to capitalize on the industry trend toward "cloud computing," where computing tasks are spread out over many servers, accessed via the Internet.