Microsoft released MS-Celeb-1M, a dataset of roughly 10 million photos from 100,000 individuals collected from the Internet, in 2016. 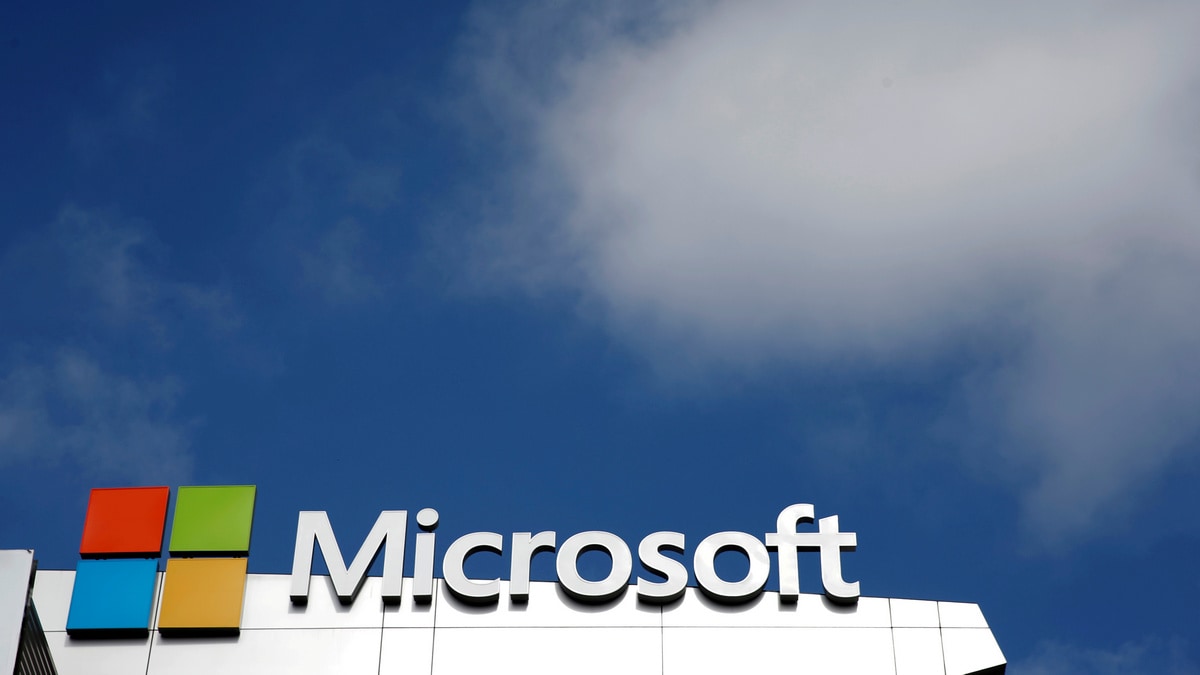 Tech giant Microsoft has pulled a massive facial recognition database containing more than 10 million images of roughly 100,000 people from the Internet, however traces of the data trove remain online, the media reported.

Microsoft released MS-Celeb-1M, a dataset of roughly 10 million photos from 100,000 individuals collected from the Internet in 2016.

The database was designed to contain photos of celebrities, but as Berlin-based researcher Adam Harvey pointed out with his project Megapixels, the definition of "celebrity" was quite broad, Financial Times reported on Thursday.

Microsoft said that the database was taken down just because the research challenge is over. Even so, it's doubtful that the MS-Celeb-1M database's life is over as well, Microsoft was quoted as saying by the Financial Times.

Several the people included in the dataset were not asked for their consent to be included, but their images were scraped from the Internet under the Creative Commons license, the Vice report added.

Google Stadia: Here's the Full of List of 31 Games Coming to the Game Streaming Platform
Facebook to Rethink Policies Around Artistic Nudity