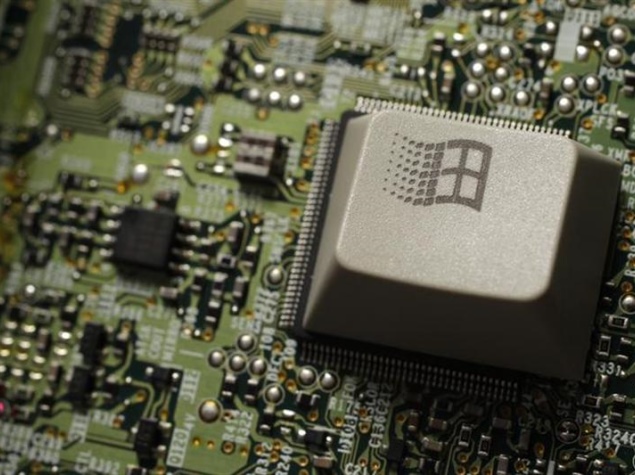 Microsoft Corp's head lawyer has suggested that overseas customers will be allowed to have their personal data stored in non-U.S. data centers, the Financial Times reported on Wednesday.

It would be the most radical move yet by a U.S. technology company to combat concerns that U.S. intelligence agencies routinely monitor foreigners.

A Microsoft spokesperson declined further comment on the remarks that Brad Smith, Microsoft's general counsel, made to the comments to the Financial Times, which published them on Wednesday.

He went on to say that customers could choose where to have their data stored in Microsoft's wide network of data centers, for example Europeans could specify a facility in Ireland.

The airing of the idea, which Smith did not back up with concrete plans, was the clearest sign so far that Microsoft is worried about the public backlash, especially overseas, to revelations by former National Security Agency (NSA) contractor Edward Snowden that the NSA claimed to directly tap into tech companies' servers to spy on foreign individuals.

Microsoft denies that, and has said that it only hands over customer data when properly requested by intelligence agencies, but an air of mistrust has remained, especially in Europe and China.

If Microsoft follows through on Smith's suggestion, it would mark a departure from U.S. technology companies' largely unified response to the NSA scandal, which has so far steered away from the idea of offering non-U.S. data storage for overseas users.

Microsoft, along with Apple Inc, Facebook Inc, Google Inc, Twitter Inc and others jointly called in December for reforms in the way governments use Internet surveillance, lobbying for more transparency and a ban on bulk data collection.

But the companies also backed free access to data and demanded that "governments should not require service providers to locate infrastructure within a country's borders or operate locally."

Offering customers the choice of data centers would be easier for Microsoft than some smaller companies, as it already has a number of storage facilities across the globe.

Smith has in the past written about Microsoft's desire to protect customer data from cross-border snooping by governments, in earlier attempts to soothe overseas concerns.

"We'll assert available jurisdictional objections to legal demands when governments seek this type of customer content that is stored in another country," Smith wrote in a blog on Microsoft's site in December.