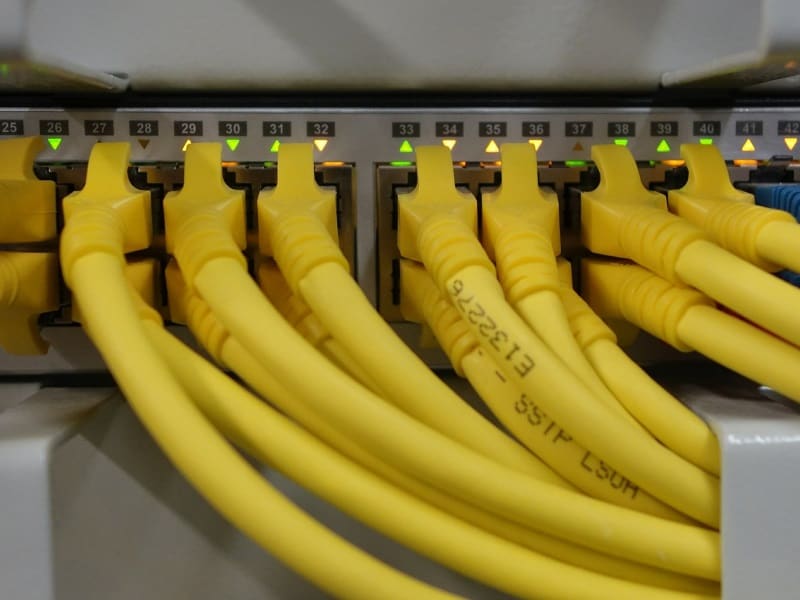 American tech giants Microsoft, Google and Salesforce have officially adopted the EU-US Privacy Shield framework, enabling them to receive personal data from the European Union (EU) in compliance with the new standards.

They are now among the 103 companies - out of the 5,526 signatories - that have so far signed up to replace the defunct Safe Harbour framework.

The European Commission adopted the Privacy Shield in July to facilitate the transfer of personal data from the EU to the US.

Privacy Shield is a voluntary scheme, whereby companies promise to treat European citizens' personal data in compliance with European Union data rules. Those pledges are then enforced by the US Department of Commerce.

According to the EU, the arrangement was necessary because the US does not meet the data protection standards required by Europe. The European Court of Justice annulled the previous law in October 2015.

Since its introduction in 2000, the previous agreement had come to be relied on by 4,400 businesses, including internet giants such as Facebook, Google and Amazon.

But an Austrian law student argued that since Facebook data was subjected to mass surveillance by US intelligence agencies, it did not offer an adequate level of protection.

The student lodged a complaint with the Irish supervisory authority, in the light of the revelations made in 2013 by American whistleblower Edward Snowden concerning the activities of the US intelligence services, in particular the National Security Agency (NSA).

The case was later transferred to the European court.

After investigation, European Court of Justice concluded the agreement invalid, saying "the transfer of the data of Facebook's European subscribers to the US should be suspended."

Recently, in a setback to US tech giant Apple, the European Commission announced that Ireland must demand EUR 13 billion in taxes from the Cupertino, San Francisco-based company.

The White House has termed the order for tech giant Apple as unfair.

Ireland to Join Apple in Fight Against EU Tax Ruling