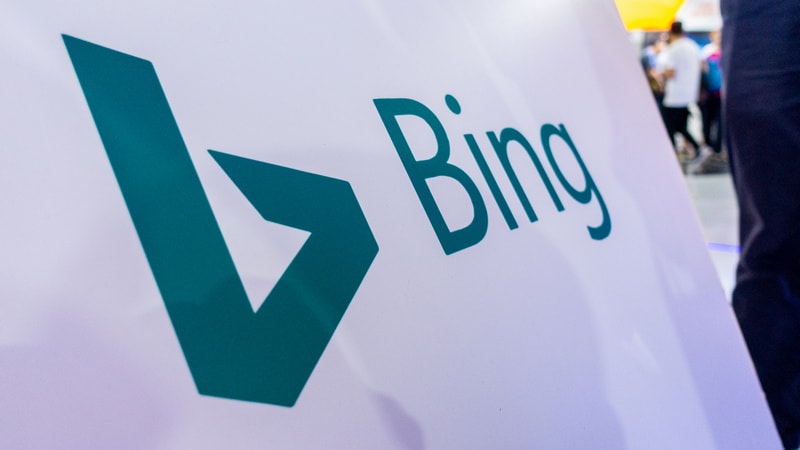 Microsoft's Bing search engine was inaccessible in China on Thursday, with social media users fearing it could be the latest foreign website to be blocked by censors.

Attempts to open cn.bing.com has resulted in an error message for users since Wednesday.

"We've confirmed that Bing is currently inaccessible in China and are engaged to determine next steps," a Microsoft spokesperson said in a brief statement, hours after saying the company was investigating the matter.

But it was not clear whether or not Bing joined the long list of prohibited websites, or if its China service was experiencing technical difficulties.

China's cyberspace administration did not immediately return a request for comment.

China's Great Firewall can be circumvented by using a virtual private network (VPN), which can hide a user's IP address.

While its rival Google shut down its search engine in China in 2010 after rows over censorship and hacking, Bing has continued to operate in the country along with Microsoft-owned Skype.

On Weibo, China's Twitter-like social media site, people complained about the lack of access, with some speculating that Bing too had been "walled off".

Others aired their dissatisfaction about having to use Baidu, China's largest domestic search service.

"Bing is actually dead - is this to force me to use Baidu??" said another, cursing.

Bing's disruption comes as the United States and China are locked in a bruising trade war, with US accusations that China steals technological know-how among the core disagreements.

The two sides are scheduled for new trade negotiations next week.

Four More Shots Please! Meet the Leading Ladies of the Show With an All-Women Crew
Huawei Unveils Its First 5G Base Station Chipset