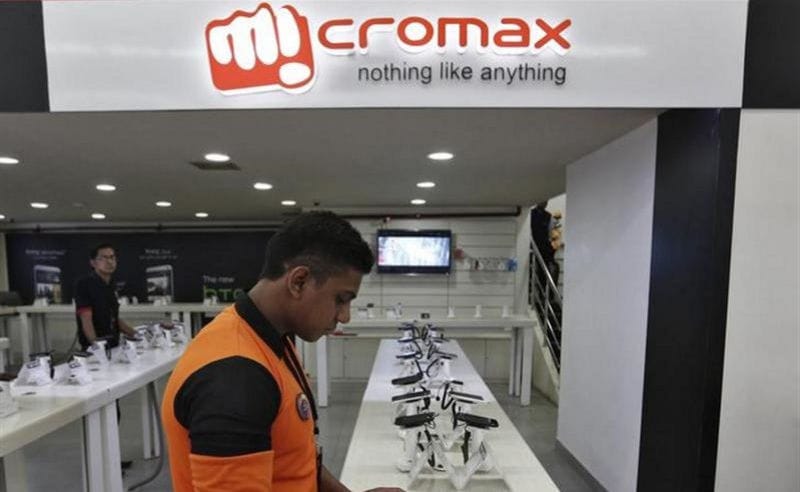 Handset maker Micromax is setting up a $75-million independent fund that will focus on investing in domestic and international consumer Internet companies.

In the last two years, Micromax has already invested in about 10 startups, including ixigo, Gaana, HealthifyMe and Scandid.

The fund - Orbis Capital - aims to raise $75 million in the next 12-18 months. Backed by Micromax as an investor and strategic partner, the fund will focus on investing in consumer Internet companies both locally and internationally.

"We have tasted a great amount of success with all our investments that we strategically did over the last two years and this progression to announce an independent fund was due to the large opportunities that the market presents. This fund will look at investing in consumer internet companies across the world that have local relevance," Micromax co-founder Rahul Sharma told PTI.

This will also allow Micromax to further leverage its platform for larger opportunities, he added.

Orbis Capital is in the process of building an advisory board alongside the investment team and has already brought on board leading entrepreneurs including Nami Zarringhalam (Truecaller co-founder) and Parry Blacher (former co-founder, Covestor).