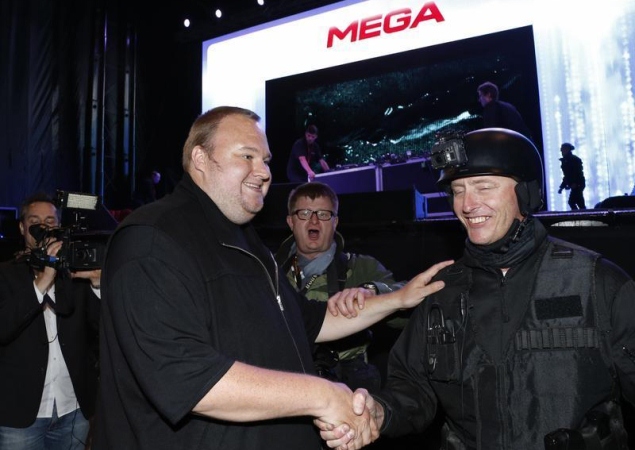 A New Zealand court granted Megaupload founder Kim Dotcom access on Friday to all evidence seized by police in a 2012 raid, bolstering the Internet entrepreneur's fight against extradition to the United States to face online piracy charges.

Repeating its decision that warrants used in the raid on Dotcom's home were illegal, the High Court ruled that police must provide copies of evidence considered relevant to the U.S. investigation. These include materials forwarded to the Federal Bureau of Investigation.

Any evidence seized in the raid, including computers, hard drives, files, and other materials deemed irrelevant must be returned to the founder of the shuttered file-sharing site.

Dotcom's lawyers have argued that lack of access to the seized evidence put them at a disadvantage in defending the German national and his colleagues against extradition.

The United States has launched a criminal investigation into Megaupload, arguing that it facilitated online piracy, and participated in racketeering and money laundering.

Dotcom, who has New Zealand residency, says the site was merely a storage facility for online files and should not be held accountable if stored content was obtained illegally.

An extradition hearing is scheduled for August, but may be delayed due to separate cases linked to another court ruling that unlawful warrants were used in the police raid.

The copyright case could set a precedent for Internet liability laws and, depending on its outcome, may force entertainment companies to rethink their distribution methods.

The U.S. Justice Department says Megaupload cost copyright holders such as movie studios and record companies more than $500 million and generated more than $175 million in criminal proceeds. It described the case as being among the largest ever involving criminal copyright.