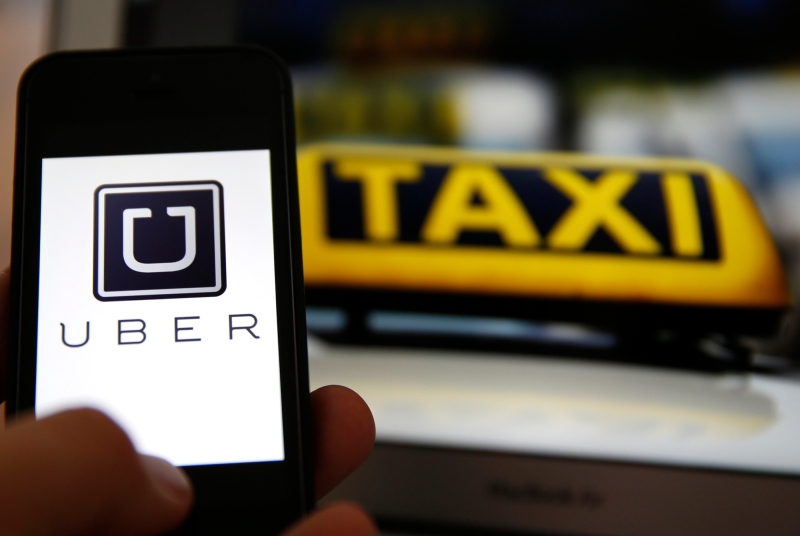 Earlier this month, the Maharashtra state government proposed that online taxi aggregators such as Uber, Ola, and TaxiForSure should be regulated under the Motor Vehicles Act. The government put forth the draft notification of its City Taxi Scheme 2015, and it is accepting comments on this until October 31.

Reading the draft though, it looks as if the government has heavily favoured the black and yellow cab fleets, instead of focusing on issues like passenger safety and pricing regulation.

For instance, the regulations in the draft say that licensees should maintain a fleet of a minimum 1,000 and a maximum of 4,000 taxis. While that sounds like a high number, it is obviously not enough to cover all of Mumbai effectively; and would keep the aggregators from being able to cater to the demand - if the draft becomes the law, one of the possible fallouts could be increased pricing on your favourite app, and "surge pricing" may become an all too common sight, with supply far exceeding the demand.

With this in mind, it's perhaps no surprise that Uber published a strongly worded blog post on Sunday that decries the draft, and asks its customers to speak out against the proposed move.

Some of the points in the draft definitely make sense - such as requiring that the vehicles all have a valid fitness certificate, or that each vehicle should meet emission standards. Similarly, while the drivers themselves might not support the move, limiting the working hours of drivers as per the Motor Workers Act makes sense - it prevents drivers from being made to work around the clock because of economic pressures; something that is obviously unsafe.

The guidelines also talk about requiring the apps to have a feature to share the passenger's location with up to five emergency contacts, and including an emergency button to contact the police. 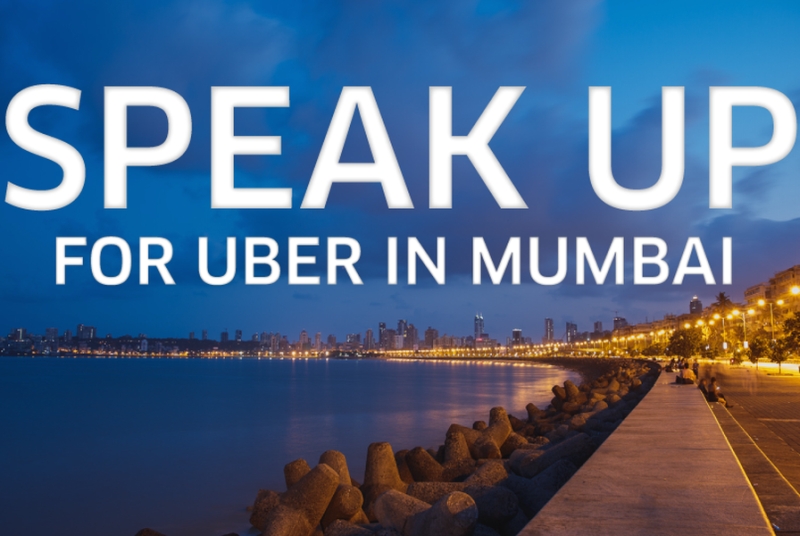 Perhaps most important of all, the rules state the the aggregator would be responsible for the quality and conduct of the drivers. This is an essential point, considering that up until now, the aggregator companies have in fact shrugged their shoulders and said, "not our fault", every time there was a mishap.

(Also see: Why Swearing Off Ola but Not Uber Makes No Sense)

It's not enough for a company to deeply regret assault, rape, or theft, while arguing that as an aggregator, it can't be held responsible for the actions of a driver who is not technically an employee. These cars are hired out by people on the basis of the aggregators' reputations, and a selling point for Uber and the rest is 'safety'.

For this reason, it's essential that such services be regulated, and be responsible for the drivers they hire. It's simply not sufficient to say that disciple is ensured by community feedback.

However, some of the other provisions of the draft seem a lot less reasonable. One such point, which Uber has also raised in its blog post, is mandating that the licensees will have to charge fares as prescribed by the transport authority.

This is of course, completely the opposite of how the aggregators function - by charging fares on a sliding scale, using "surge pricing" to charge more when demand is high and offering discounts at other times, the companies are able to offer regular fares that are relatively cheap - cheaper in fact, than the local taxi services. By regulating fares, the government is only acting in a protectionist manner.

Printed receipts, physical meters, and rooftop indicators to let you know if a cab is empty so you can flag it down are also rules that really shouldn't be necessary - app driven aggregators are able to give you a digital receipt, complete with a map of the entire journey, and these cabs aren't open to being flagged down; you hail them through the app.

While this means you can't see an empty car and just wave it down, you also don't have to walk around searching for a car if you're not at a spot where cabs ply routinely. These are just some of the regulations in the draft City Taxi Scheme 2015 that appear to be written for the benefit of black and yellow cabs, and not the consumers.

The question to ask now is which group of interests will win out - well-funded tech startups like Uber and Ola, or deeply entrenched interest groups such as taxi unions - and of course, whether the customer's interests will be remembered by any of the other stakeholders.