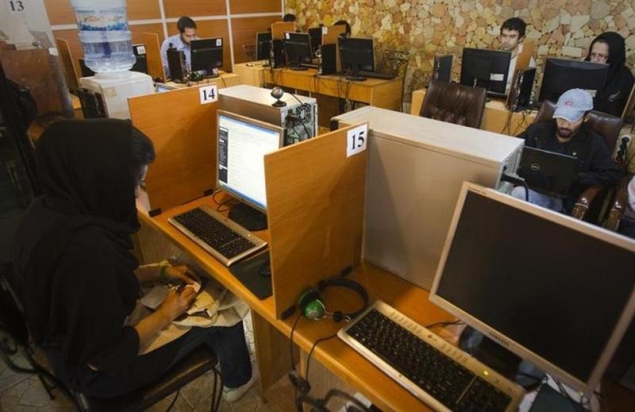 Online daily deals service LivingSocial suffered a website outage that extended into a second day on Wednesday, leaving its customers with no way to log in to the struggling site.

"Throughout the night, our teams have been working nonstop to address the issue and attempt to ensure that it never happens again," the company said in a blog post. "We have isolated the technical issue and are pushing forward to have the site up and running again as soon as possible."

The outage extends a run of setbacks for LivingSocial, which is struggling with declining sales and continuing losses even as rival Groupon grows and narrows losses.

Earlier this year, LivingSocial suffered a cyber attack, resulting in 50 million subscribers needing to change their account passwords and leading to a drop in sales.

In a filing last month, online retailer Amazon, which holds a 31 percent stake in LivingSocial, said it valued LivingSocial at $48.4 million, down from almost $1 billion in June 2012.

The company attracted a great deal of consumer buzz around 2010 and 2011, when the concept of daily deals was relatively new and the company ran promotions such as a $10 voucher that gave customers $20 worth of groceries at Whole Foods. But it has had trouble living up to its early promise.

Last week, Groupon said it would buy Ticket Monster, LivingSocial's ecommerce business in South Korea, in a cash and stock deal worth up to $260 million.