Lithuanian Man Pleads Not Guilty to Defrauding Facebook and Google 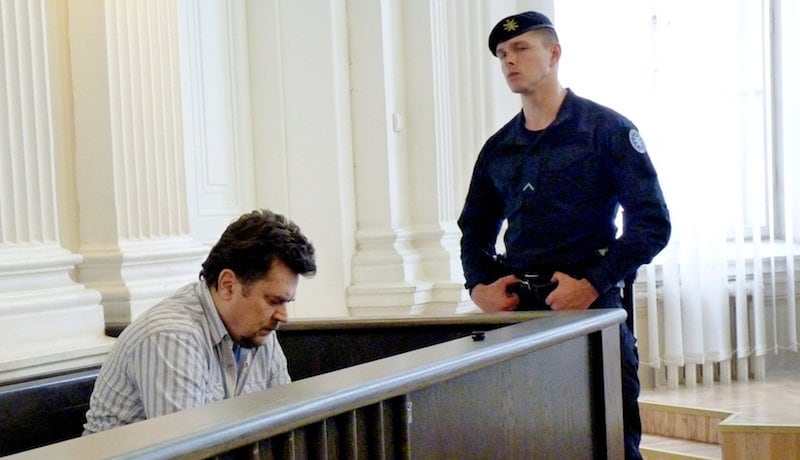 A Lithuanian man accused of defrauding Facebook and Google out of more than $100 million pleaded not guilty to criminal charges in US court on Thursday.

Evaldas Rimasauskas, 48, entered his plea through an interpreter before US Magistrate Judge Barbara Moses in federal court in Manhattan, clad in a blue and white striped shirt and faded blue jeans. He arrived in New York on Wednesday night after being extradited from Lithuania, US prosecutors said.

Rimasauskas did not ask for bail and remains in custody.

"We'll follow the procedural run of the case and make sure he gets a good defence," Rimasauskas's lawyer, Robert Peabody, told reporters after the plea.

The prosecutors did not name the companies, but Taiwan-based Quanta Computer has confirmed it is the Asian vendor and a Lithuanian court order identified the victims as Facebook and Google. The companies could not immediately be reached for comment on Thursday.

Rimasauskas allegedly defrauded Google out of $23 million and Facebook out of $99 million, according to Lithuania's top court, which ordered his extradition earlier this month.

He is charged with wire fraud and money laundering, which each carry a maximum prison sentence of 20 years, and identity theft, which carries a mandatory minimum sentence of two years.

The alleged scheme is an example of a growing type of fraud called "business email compromise," in which fraudsters ask for money using emails targeted at companies that work with foreign suppliers or regularly make wire transfers.

The Federal Bureau of Investigation said in June 2016 that since October 2013, US and foreign victims have made 22,143 complaints about business email compromise scams involving requests for almost $3.1 billion in transfers.