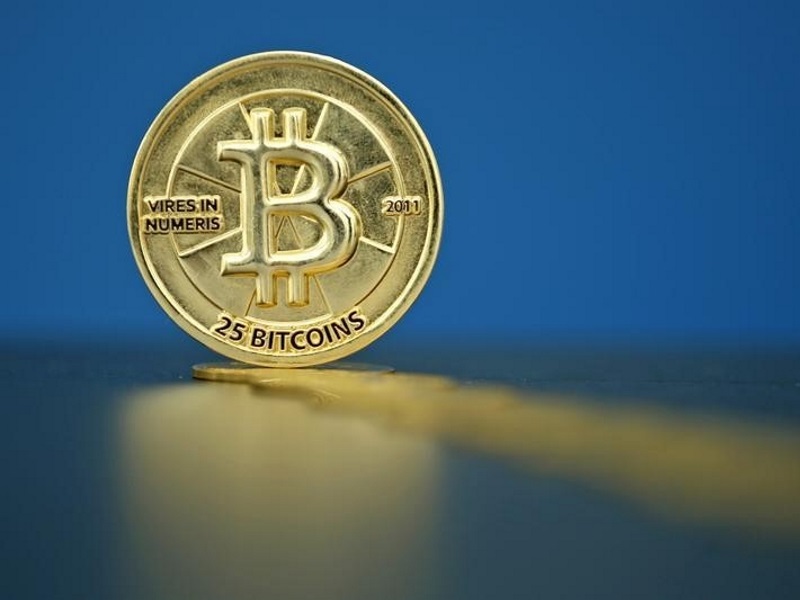 Bitcoin slid by 10 percent on Friday after one of its lead developers, Mike Hearn, said in a blog post that he was ending his involvement with the cryptocurrency and selling all of his remaining holdings because it had "failed".

Hearn, one of five senior developers who has spent more than five years working on the web-based currency, said he would no longer be taking part in development.

"Despite knowing that Bitcoin could fail all along, the now inescapable conclusion that it has failed still saddens me greatly," Hearn said in his post on blog-publishing platform Medium.

Along with Gavin Andresen, who was chosen by Bitcoin's elusive creator Satoshi Nakamoto as his successor when he stepped aside in 2011, Hearn has been locked for months in a battle with the other lead developers over whether the "blocks" in which Bitcoin transactions are processed should be enlarged.

(Also see:  The Long, Perplexing Search for the Creator of Bitcoin Just Took Another Weird Turn)

Each block currently has a capacity of one megabyte, which Hearn says is "an entirely artificial capacity cap", and allows a maximum of just three payments to be processed per second.

In August, Hearn and Andresen released a rival version of the current software, called Bitcoin XT, which would increase the block size to 8 megabytes, allowing up to 24 transactions to be processed every second. While that is still a fraction of the 20,000 or so that Visa can process, it would increase every year, so that Bitcoin could continue to grow.

But the new software has not been adopted by the "mining" computers that secure the network, the majority of which are in China, according to Hearn.

Hearn says the Bitcoin network is about to run out of capacity as the volume of transactions increases. And when that happens, the network will become unreliable, with payments unable to be processed and vulnerable to fraud.

"If an IT system runs out of capacity like that then all kinds of things go wrong - all hell breaks loose," he said in an interview with Reuters in late December.

Hearn reckons the Bitcoin community has "failed" in its governance of the crytocurrency's code.

"What was meant to be a new, decentralised form of money that lacked 'systemically important institutions' and 'too big to fail' has become something even worse: a system completely controlled by just a handful of people," he wrote.

Sudden departure
Just months ago, in August, Hearn told Reuters that whether or not Bitcoin XT was adopted, the crypocurrency would live on. "If we thought it might be the end of Bitcoin, we wouldn't do it," he said then.

Bitcoin was trading at around $390 on the itBit exchange by 2000 GMT, down from $430 before Hearn's blog post was published.

In his December interview, Hearn said that when people realised that the Bitcoin network was at breaking point, the price would fall.

"The current price of Bitcoin is supported almost entirely by people speculating on its future, in the assumption that this could be the money of tomorrow," he said. "So if the network starts to collapse, then a lot of people are going to look at it and say: well maybe we've miscalculated (its) future value."

Hearn is now working for the R3CEV consortium of banks working on using the blockchain technology that underpins Bitcoin in financial markets.

"Bitcoin is outdated technology - almost prehistoric by crypto standards," he said. "It's because of petty quarrels such as these that it hasn't been able to evolve in five years."

Others were more upbeat.

"Sometimes it takes a crisis to get everyone in a room... So if we are going to have a crisis, let's get on with it. No better time than the present."