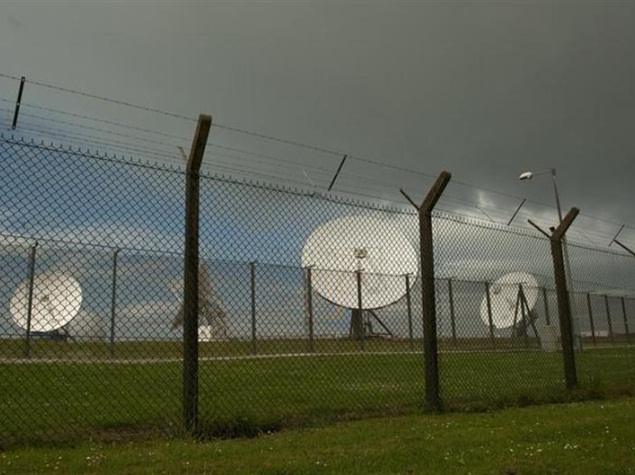 A firm backed by Virgin and Qualcomm is planning to launch the world's largest-ever satellite network to provide high-speed Internet access around the world.

The firm called OneWeb has received investment from Virgin Group and Qualcomm to launch a constellation of 648 micro-satellites into orbit.

The satellites will provide low-latency, high-speed Internet access and, according to Virgin, will comprise the world's largest-ever satellite network.

In order to deliver Internet access, the satellites will connect to terminals that will be deployed on the ground where required, Gizmag reported.

The terminals will be self-installable and will provide connectivity to their surrounding areas via Wi-Fi, LTE, 3G or 2G licensed to a mobile operator, or just Wi-Fi or LTE on the unlicensed spectrum, according to OneWeb.

The network will also apparently be able to provide emergency and first responder access in disaster situations, refugee camps and other areas of need.

"OneWeb is designing a global communications infrastructure that will enable affordable Internet access to the world's underserved populations," said OneWeb Founder and CEO Greg Wyler in a statement.

"With the spectrum and technology, coupled with strong partners, we look forward to advancing global connectivity," said Wyler.

"We are excited by OneWeb's bold vision to launch this major satellite constellation and be one of its key early investors," said Virgin Group founder Richard Branson.

According to the International Telecommunications Union, as of the end of 2014, more than half the world's population lacks Internet access.