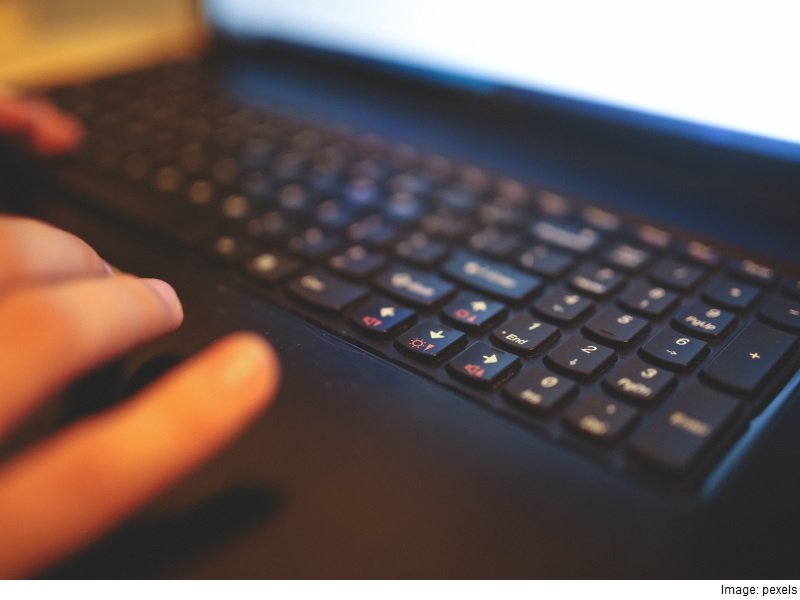 Declaration of Kerala as a 'complete digital state' and announcement of a new youth programme in memory of former President, the late A P J Abdul Kalam marked Independence Day celebrations in the state.

"The implementation of e-district programmes in all districts and linking of Aadhaar and bank accounts have laid a strong foundation for Digital Kerala. I am proud to declare the state as the complete digital state, based on these indicators," he said.

Government would set up Wi-Fi hotspots in all local self government institutions and implement complete mobile governance in the next phase to achieve the best results of the Digital Kerala initiative, he said.

The state government would launch an innovative programme in the name of Dr. Kalam to enable the youth translate their innovative ideas into successful business ventures.

The programme aims at creating at least one enterprise from state universities every year based on innovative ideas submitted by college students or groups of students, he said.

Seeking to check widespread exploitation of natural wealth and create mass awareness for their conservation, government plans to set up an inclusive development council, he said.

Detailing various programmes to be implemented in the state in the coming months, the Chief Minister said as many as 100,000 houses would be constructed for the homeless.

"Mammoth development projects to the tune of Rs. 16,000 crores, including Kochi Metro, Kannur Airport and Vizhinjam projects are becoming a reality in the state," he said adding that government would go ahead with the light metro projects in Thiruvananthapuram and Kochi.

Chandy earlier unfurled the national flag, inspected the guard of honour and accepted the salute from contingents including state police, the Fire and Rescue Service, NCC cadets, Scouts and Guides and from student Police cadets.

Besides giving away the President's police medals and medals for other meritorious service, he also distributed CM's Police medals, Fire and Rescue medals, Prison medals, Forest medals, Excise medals and Transport medals at the function.

OnePlus One OxygenOS 1.0.2 Update With Stagefright Patch Now Available
Need for Speed Preview: Great but for One Major Concern