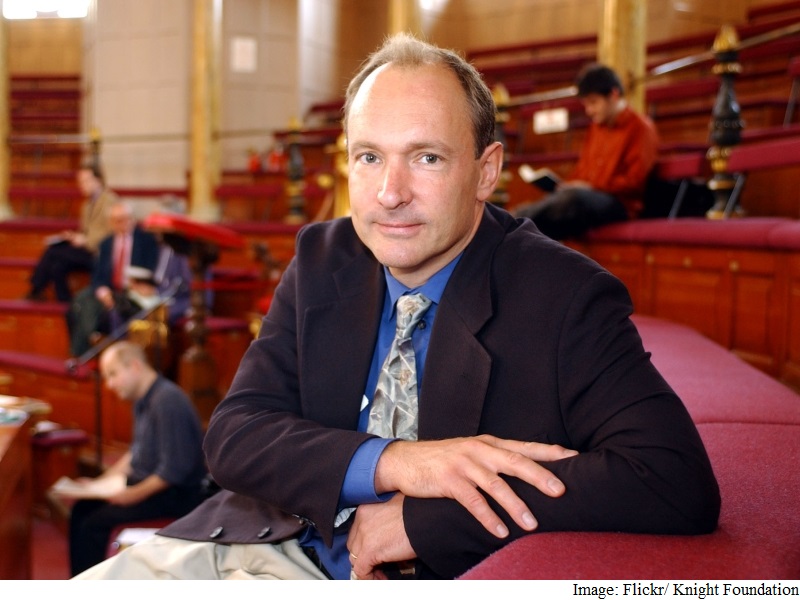 Tim Berners-Lee - the man commonly known as the inventor of the World Wide Web - says that consumers should say no to initiatives such as Free Basics (formerly Internet.org), and added that if something that is being offered in the name of the Internet and isn't the full Internet, then it's not really free and public.

In a report published in The Guardian, Berners-Lee was speaking about the importance of privacy and the dangers of government snooping, before moving on to talk about attempts to offer access to cut-down versions of the Web, to which he says customers should "just say no".

On the 800th anniversary of the signing of Magna Carta, Berners-Lee and the Web We Want festival have convened to produce a Magna Carta for the 21st century, reports The Guardian. The Web We Want campaign is promoting five key principles for the future of the Web: freedom of expression online and offline, affordable access to the net, protection of user data and privacy, a decentralised and open infrastructure, and net neutrality.

"In the particular case of somebody who's offering ... something which is branded internet, it's not internet, then you just say no. No it isn't free, no it isn't in the public domain, there are other ways of reducing the price of internet connectivity and giving something ... [only] giving people data connectivity to part of the network deliberately, I think is a step backwards."

These are interesting comments coming from one of the people who is directly responsible for the Web. They come at a time when the debate around net neutrality in India has become heated, even as Facebook takes steps to make it more acceptable. Facebook's CEO Mark Zuckerberg also says that it is important to get the net neutrality debate right in India, as the country is home to the largest population of the unconnected.

Zuckerberg earlier said the regulatory framework needs to protect net neutrality for consumers and also ensure that companies are allowed to work on new models for stepping up Internet access.

"There is this big struggle, debate in India now on how you balance these two things and this is an incredibly important debate because India is the country in the world with the most unconnected people," he said earlier.