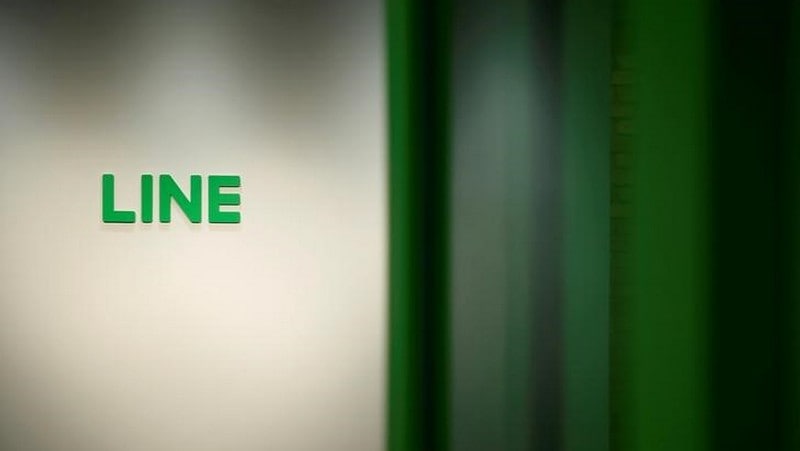 Japan's Line plans to launch a cryptocurrency exchange, a move that comes as regulators investigate such exchanges in the country after hackers stole $530 million (roughly Rs. 3,300 crores) in digital money from Coincheck in one of the world's biggest cyberheists.

Line said in a statement on Wednesday that it has applied to Japan's financial regulator to operate an exchange, with the application under review.

Japan's Financial Services Agency, which oversees registrations of new exchanges, said on Monday it would investigate all cryptocurrency exchanges in Japan for security gaps after the hack at the Coincheck exchange.

The theft on Friday of JPY 58 billion ($532.84 million) of NEM coins from Coincheck has highlighted the security vulnerabilities in trading an asset that global policymakers are struggling to regulate.

It has also drawn into focus Japan's approach to regulating cryptocurrency exchanges. Last year, it became the first country to regulate exchanges at the national level - a move that, at the time, won praise from cryptocurrency traders and exchange operators for boosting innovation while protecting consumers.

"We should be aware of the need to balance between communicating, to beginners or inexperienced users, the value of these financial products and the risks they entail," a Line spokeswoman said.

The FSA has registered 16 cryptocurrency exchanges so far, with another 16 awaiting clearance as they continue to operate.

Cryptocurrency trading in Japan has spiked in the last year, with the country's army of retail investors emerging as a major force in Bitcoin's spectacular rally.

The country's global share of the Bitcoin market has jumped after clampdowns by authorities in China and South Korea, presenting the prospect of lucrative business for cryptocurrency exchanges.

Shares of Line, which is controlled by South Korea's Naver, jumped 4 percent by early afternoon, against a 0.25 percent gain for the benchmark Nikkei average.

Line said it will start trading cryptocurrencies through "Line Financial", a new company that will also provide loans and insurance via its Line messaging app. Line currently provides money transfer and payment services to 40 million users through its app.

The app, known for electronic stickers of a brown bear and his rabbit girlfriend, is ubiquitous in Japan, Line also has a strong presence in Taiwan, Thailand and Indonesia.

Line went public in the largest tech initial public offering of 2016. After initially struggling to maintain investor enthusiasm, strong sales of advertising space on its messaging app have seen its stock gain almost 60 percent from its IPO price.

Google Station Expands Outside of the Railways for First Time, With 150 Wi-Fi Hotspots in Pune