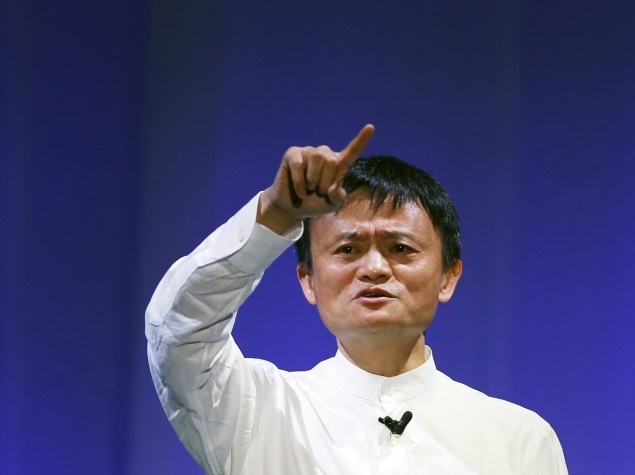 Alibaba Group Holding Ltd has two major things going for it as it prepares for an initial public offering that could raise more than $21 billion: founder Jack Ma and a "capital-lite" business model.

While corporate governance remains a concern, several fund managers and analysts said Ma gave an impressive performance during the company's pitch in Boston on Tuesday for what stands to be the largest-ever U.S. technology IPO.

Danoff declined to say whether he will invest in Alibaba. But Alibaba has some characteristics of companies that have produced home runs for Danoff's fund. He favors companies tied to the Internet, especially ones operating profitable business models with low capital intensity that enable strong free-cash generation.

"There's a lot of big numbers in there," Danoff said after the Boston event, pointing to Alibaba's thick prospectus.

At the end of July, Contrafund held significant stakes in Google and Facebook, according to fund disclosures from Fidelity.

Alibaba accounts for about 80 percent of all online retail sales in China, where rising Internet usage and an expanding middle class helped the company generate gross merchandise volume of $296 billion in the 12 months ended June 30.

Alibaba is seeking to raise more than $21 billion in the IPO, valuing the company at up to $163 billion. The offering is expected to price on Sept. 18 at $60 to $66 per American Depositary Share, according to a notice to brokerage customers from Fidelity.

One major concern among U.S. investors has been a 2010 decision to spin off Alipay to a company Ma controlled.

Ma told about 150 people in Boston that the Alipay decision was the hardest of his life, but it was necessary for the growth of the company. He added that "history will judge," said Adam Grossman, a research analyst for Middleton & Co.

Before the event, Grossman said he had planned not to invest in the IPO because of concerns about Alibaba's corporate governance and ownership structure.

After attending the event, Grossman said he had heard nothing from Ma and other executives to make him change his mind.