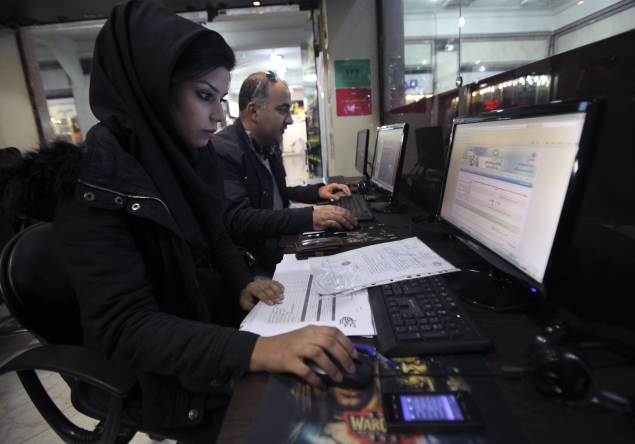 "In the past, we saw rise (in Internet viewership) in the first two weeks of the tournament and then it picked up again during the final week. But this year, the growth has been consistent through the tournament," Praveen Sharma, head of Media Sales, Google India, said in a joint statement with Times Internet which Web streams the matches.

Times Internet is the official digital partner of IPL in partnership with You Tube. Times Internet had won the rights for Web streaming of IPL matches

"As per the viewership numbers recorded at 38 matches, which is 50 percent of the tournament, IPL online across both www.boxtv.com and www.youtube.com/indiatimes combined recorded a 52 percent growth viewership over 2012," the joint statement added.

The number of viewers increased to 75.2 million this year compared to 49.3 million Internet users that saw the series last year, the statement said.

"For IPL 2013, we have worked hard to make the online experience more social and interactive than ever before, and our traffic numbers so far are proof enough that IPL fans are loving it," Times Internet CEO Satyan Gajwani said.

The combined viewership of users watching highlights and clips saw a 480 percent growth in watch hours over 2012, it added.

"Better streaming experience, increased mobile and tablet device access and growing awareness about the availability of IPL online is fueling the growth in viewership," Sharma said.