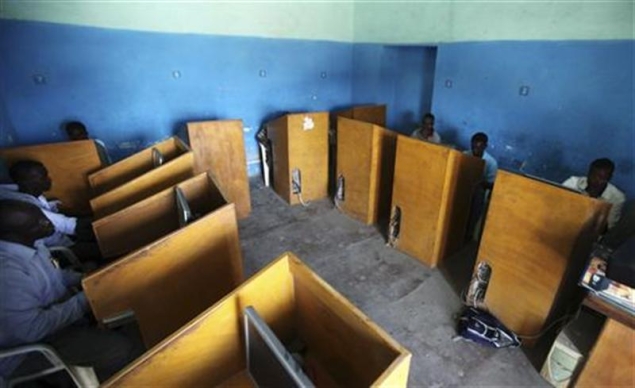 "The number of people with access to the Web is higher than thought," said the Digital Media and Marketing Association (DMMA) and Echo Consultancy Wednesday in its latest survey report, Xinhua reported.

The Internet users were approximately 6.8 million in South Africa in 2010, jumping to 8.5 million in 2011, said the report. The users include 39 percent of adults and the rest are mainly teenagers.

South Africa is the biggest economy in the continent, with a population of more than 52 million.

The survey said users are normally accessing the Internet via their mobile phones or through their desk computers or laptops.

It is believed that the main drivers of the Internet users growth are the decline of the cost of the mobile data and the growth of smartphones and other advanced mobile devices.

People could have more and more carriers to access the Internet, the report said.

With the use of the advanced technology and the fall of the data price, the Internet demand would further expand, it added.

The report was convinced that the growth of the Internet usage would promote the social and economic development, such as making cash payments and providing information on health, weather and jobs.

The World Bank figures indicated that every 10 percent rise in the mobile penetration would possibly mean a corresponding 0.8 percent increase in the country's gross domestic production.

The report suggested that there is a great potential for the rural areas to increase the Internet users in South Africa.

"The government could take the lead in pushing broadband into rural areas where there is often a chronic lack of access," said the report.