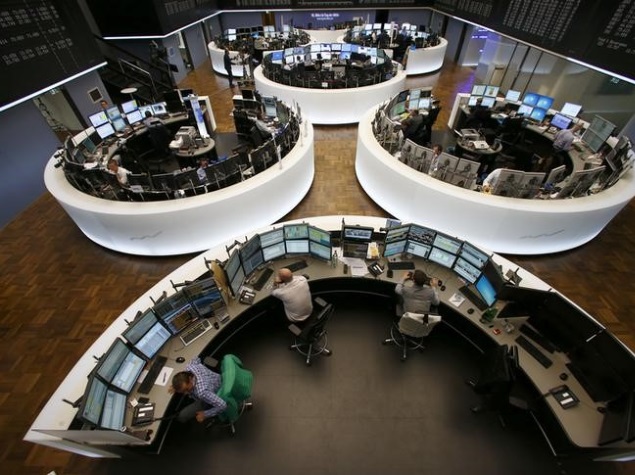 Alexander Evans, coordinator of the team of experts, said such a briefing could stimulate a conversation among the 15-committee members on whether UN sanctions could be expanded to help stem Internet use by Islamist militants, but he added that the "the answers are not easy."

"Late last year a range of actions made much of the social media domain less-permissive territory for (militants)," he said in an interview. "The companies are aware and they have responded, but the political question is have they done enough, who should do what and what's the international consensus on this."

Diplomats said the committee is considering the recommendations by the experts, who monitor the UN sanctions and assess the strength of the groups.

The UN has an arms embargo on al Qaeda, Islamic State and other radical Islamist groups and a travel ban and asset freeze on individuals and entities linked to those groups.

The UN experts said the growth of "high-definition digital terror" was a worrisome trend.

"This has strategic implications for how the threat will evolve in the future, not least among the diverse, dispersed and not necessarily demobilized diaspora of foreign terrorist fighters," the experts wrote in the 25-page report, dated June 16 and reviewed by Reuters on Wednesday.

Islamic State has overshadowed al Qaeda, whose grip on its affiliates appears to be weakening with the defection of Nigeria's Boko Haram and some Yemen members of al Qaeda in the Arabian Peninsula, the experts said.

Islamic State has declared a caliphate in swathes of territory seized in Syria and Iraq and militants in Afghanistan and Libya have also allied themselves with the group.

"Much of the group's ultimate impact on the al Qaeda movement will depend on whether others who have pledged allegiance to it upgrade their primarily rhetorical ties to operational ties," the experts wrote.

They said there was still a significant flow of foreign fighters joining Islamic State and "it remains to be seen whether efforts by members states to disrupt departures will sufficiently squeeze that supply."

In a separate report in March, the U.N. experts said more than 25,000 foreign fighters from some 100 countries are linked to al Qaeda and Islamic State.