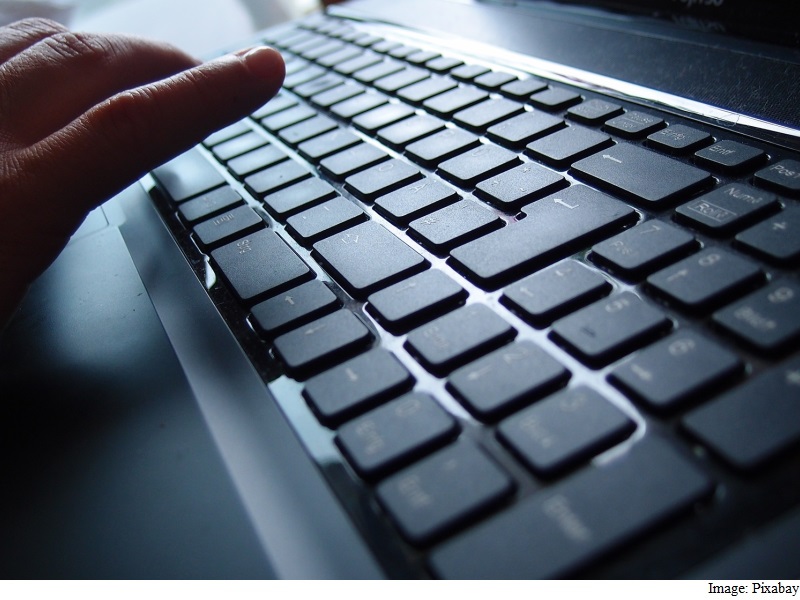 Internet services in Jammu and Kashmir were fully restored on Monday, three days after the state government ordered the termination of data services fearing trouble during Eid-ul-Azha.

While landline broadband services in the state resumed at 8pm yesterday, mobile data services were restored at 10am on Monday.

"The ban on Internet has been revoked in the state and all service providers have been asked to resume their data services," a police officer said in Srinagar.

The Internet services were snapped in the state at 5am on Friday last as the authorities apprehended misuse by anti-social elements.

The ban was to remain effective till 10pm on Saturday.

However, it was extended first till 2pm on Sunday and then till 8pm yesterday in case of landline broadband and 10am on Monday in case of mobile Internet.

The measure was taken because of apprehension of communal tension in the backdrop of the High Court directive for implementation of an old law that bans slaughter and selling of beef.

Terming the ban as "interference in religious affairs", some separatist and religious groups had said they would defy the court order.

The step by the authorities was aimed at thwarting the designs of elements who may violate the court order and, as a mark of protest, post the pictures or videos on social media that may spark communal tension.

The state government's move was widely criticised by opposition parties.

Former Chief Minister Omar Abdullah had said, "The irony of listening to Prime Minister (Narendra) Modi lecturing about connected digital India while we are totally disconnected."

"The PDP-BJP regime is pushing people of the state to the wall," he said.

Omar said Chief Minister Mufti Mohammad Sayeed was living up to his promise of making the state like Gujarat.

"He had promised to make the state like Gujarat. Now, I guess, we are competing with Gujarat as to who bans the Internet more," he said.

Police had warned "mischievous elements" of legal action against misuse of the services like SMS and WhatsApp to stoke communal tension.

"Anyone who forwards such messages (including audio, photos or videos) to other individuals or groups shall be liable for legal action under law," police has said.