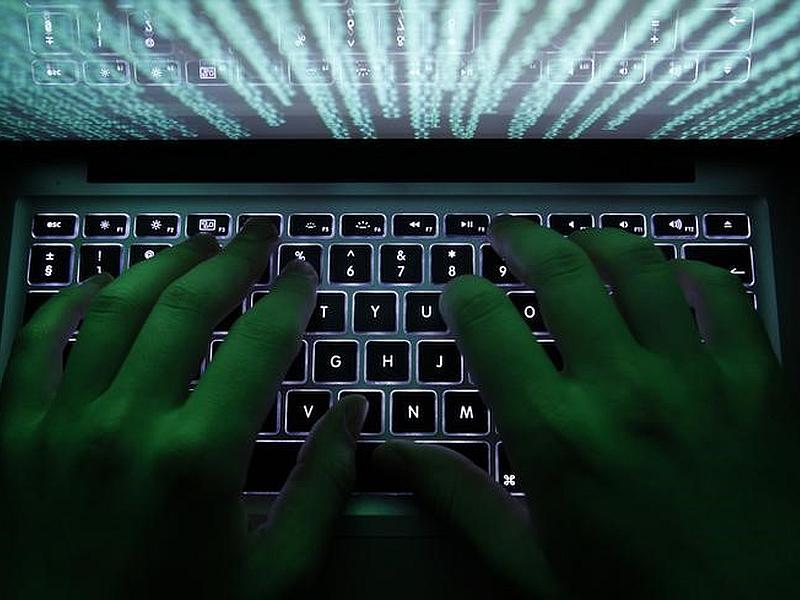 Spending too much time online can damage your immune function, warns a new study.

People with greater levels of Internet addiction problems are 30 percent more likely to catch colds and flu than those who are less addicted to the Internet, the findings showed.

"Those who spend a long time alone on the Internet experience reduced immune function as a result of simply not having enough contact with others and their germs," explained one of the researchers Phil Reed, professor at Swansea University in Wales, Britain.

"We found that the impact of the Internet on people's health was independent of a range of other factors, like depression, sleep deprivation, and loneliness, which are associated with high levels of Internet use and also with poor health," Reed noted in a statement released by Swansea University.

The study also suggested that those who are addicted to the Internet may suffer from great stress when they are disconnected from the net, and this cycle of stress and relief associated with Internet addiction may lead to altered levels of cortisol - a hormone that impacts immune function.

Those who reported problems with over-using the Internet also reported having more cold and flu symptoms than those people who did not report excessive use of the Internet.

These behaviours too can harm their immune system and increase vulnerability to diseases.

"It does not seem to matter what you use it for, if you use it too much, you are more susceptible to illness. However, the mechanisms responsible for you getting ill may differ, depending on how you use the net," professor Roberto Truzoli from Milan University in Italy who was part of the new study noted.