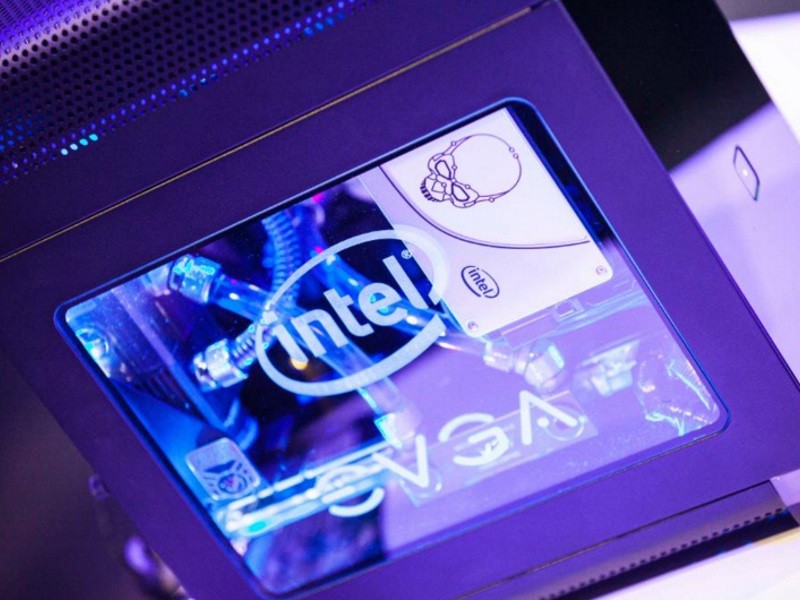 Intel on Wednesday launched a centre in a Telangana village under a new initiative aimed at working with the governments of various states to create a blueprint for digitisation of rural India.

The first such Digital India Unnati Kendra under the initiative "Ek Kadam Unnati Ki Aur" has come up in Nadimpalle village in Mahabubnagar district.

It will be used to create the framework for the Telangana model digital village.

Besides providing various citizen services under the Telangana government's e-panchayat programme, the centre will provide devices, relevant local content and training for citizens thereby creating opportunities for development and empowerment.

Intel has roped in Micromax, HP, Snapdeal and Shweta Computers and Peripherals as partners for the initiative.

Debjani Ghosh said Intel would work with 10 states to create a blueprint to drive technology enabled transformation at the grassroots. She said the company was in talks with various state governments.

Jayesh said the government has already set up 100 e-panchayats, offering various citizen services to people in the villages.

It plans to have e-panchayats in all 8,750 village panchayats in the state. They will also offer banking and insurance services besides working as a platform to train famers and provide coaching for job aspirants.

The official said the state government was also ready to work with other companies under the digital Telangana programme.