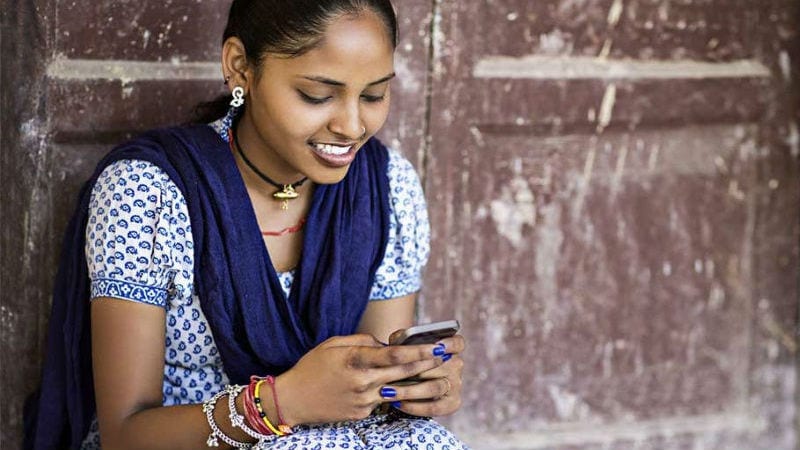 The number of Internet users in Indian languages is expected to reach 536 million over the next four years, contributing 35 percent of $4.4 billion (roughly Rs. 30,000 crores) digital ad spend in the country, says Internet search giant Google.

The share of local languages in current ad spend of $2 billion is only 5 percent. According to Google officials, the number of non-English language Internet users (currently are 234 million) has already overtaken the English users (175 million).

Four languages - Telugu, Marathi, Tamil, and Bengali - will account for about 30 percent of non-English Internet users.

The number of language users is expected to grow at CAGR 18 percent over the next four years to reach 536 million while the number of English users will grow by only 3 percent to reach 199 million.

With tremendous growth in non-English Internet, Google has decided to focus on supporting the Indian languages.

On Wednesday, it launched Telugu language support for its advertising products - Google AdWords and Google AdSense. This will enable Telugu language web publishers and advertisers to reach out to the large base of Internet users in Telugu.

The search giant expects the number of Internet users in Telugu to be over 91 million in the next four years. Among Indian languages, Telugu has the second highest propensity. It is the fourth language after Hindi, Bengali, and Tamil for which Google has launched its support for advertising.

Content creators, who have websites and blogs in Telugu, will be able to sign up for Google Adsense and run ads on their content and attract advertisers from across the globe.

With 400 million Internet users, India has the second highest Internet user base. It is also the fastest growing Internet market in the world, adding 8 to 10 million users every month.

Rajan said that changes seen in India over the last 18-20 months were seen nowhere else in the world. The mobile broadband data truly became affordable with the charges coming down from Rs 250 per gigabyte to just Rs. 15-20.

According to him, there has been explosive growth in all categories like search, video, social, messaging and e-commerce.

The new users were also comfortable accessing Internet on voice. He expected India to be the first voice-driven Internet market.

India was also likely to be the first Internet market where Internet would be consumed more offline than online.

"Eventually, Google will support all these 11 languages on its add platforms," said Shalini Girish, Director, Google Marketing Solutions, India. She, however, did not specify the timeline.