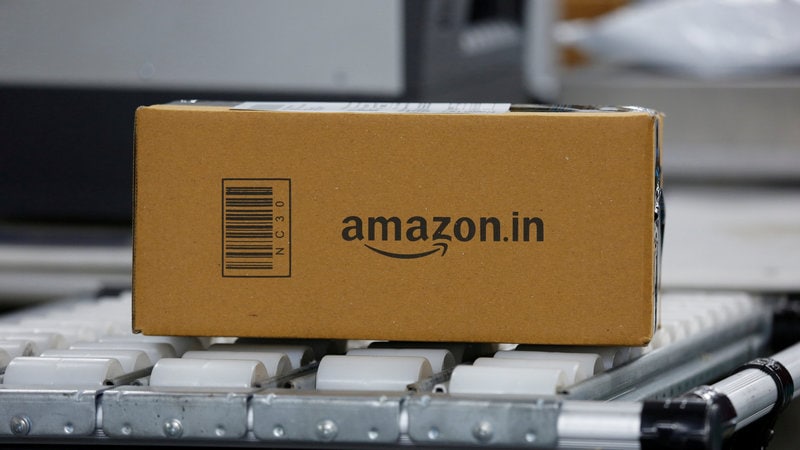 India will announce a new draft policy for e-commerce in a few weeks, a source in the government said on Thursday, a day after the country tweaked foreign investment rules for the burgeoning sector.

The new e-commerce policy could entail provisions for a regulator in the sector dominated by US tech giant Amazon.com and homegrown Flipkart, which was bought over by retail giant Walmart for $16 billion (roughly Rs. 1.1 lakh crores) earlier this year.

The government on Wednesday introduced changes to foreign direct investment rules, banning e-commerce players from selling products from entities in which they have an equity interest, a move the source said was aimed at preventing anti-competitive practices. The source declined to be named as the matter was not public.

The Indian government also said that the companies will be prevented from entering into exclusive agreements with sellers. The new rules will be applicable from February 1.