Ireland, Portugal, Cyprus, the UK, and Romania emerged as the five best countries in terms of collection, storage and use of biometric data, the results showed. 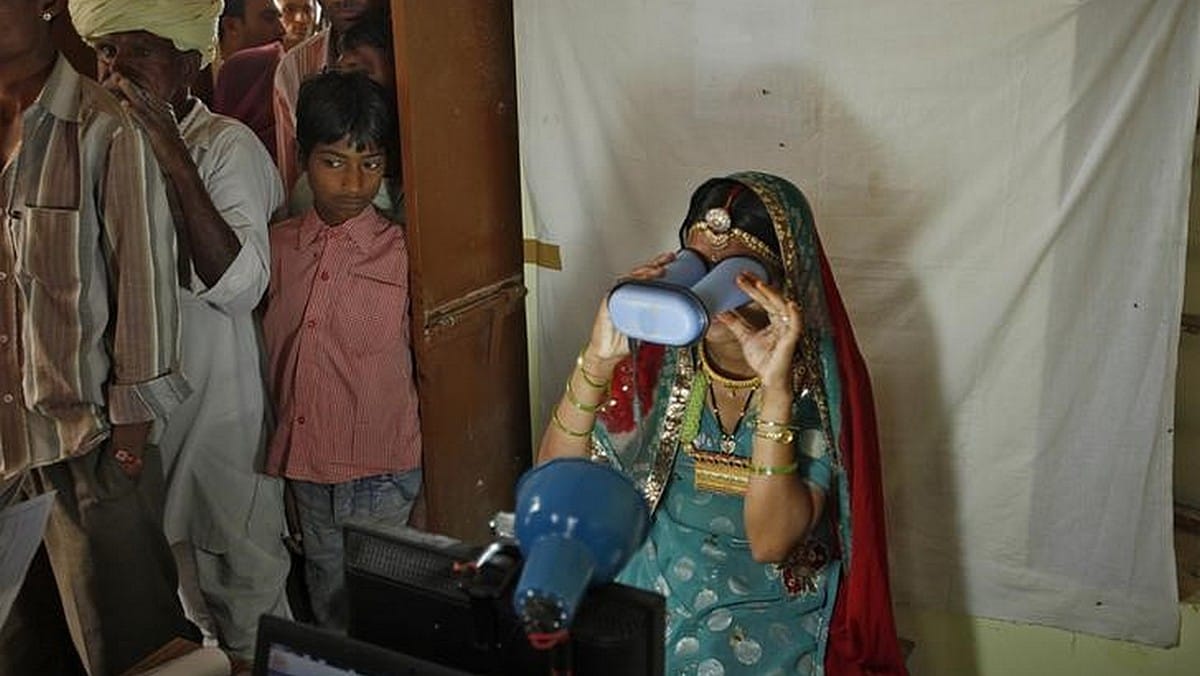 Each country has been scored out of 25, with high scores indicating invasive use of biometrics

India is the fifth-worst country after China, Malaysia, Pakistan, and the US in terms of extensive and invasive use of biometric data, according to a new report from Britain-based tech research firm Comparitech on Wednesday. India shares the fifth position with Taiwan, Indonesia, and the Philippines, said the study. India ranked relatively lower in the list of worst countries for biometric data collection as it does not permit law enforcement to get access to the national biometric database known as Aadhaar.

Each country has been scored out of 25, with high scores indicating extensive and invasive use of biometrics and/or surveillance and a low score demonstrating better restrictions and regulations regarding biometric use and surveillance.

Among the factors used for scoring the countries, the researchers looked at whether the country failed to introduce a law to protect biometric data.

Despite many countries recognising biometric data as sensitive, increased biometric use is widely accepted, said the study.

Countries in the European Union scored better overall than non-EU countries due to General Data Protection Regulation (GDPR) regulations protecting the use of biometrics at the workplace to some extent.

Ireland, Portugal, Cyprus, the UK, and Romania emerged as the five best countries in terms of collection, storage and use of biometric data, the results showed.