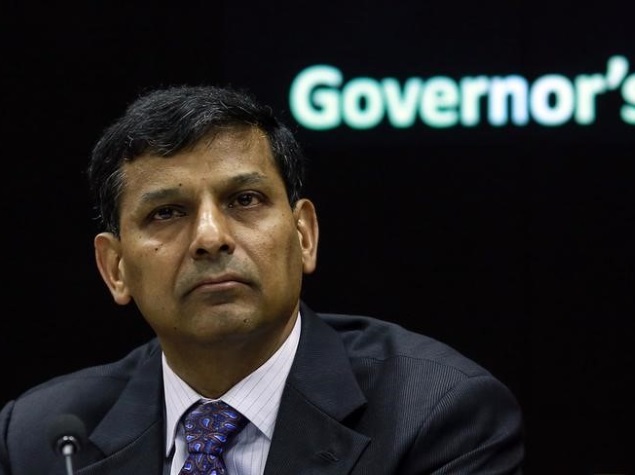 The central bank is working to set a legal framework for the use of advanced e-commerce technologies but in the meantime no one can treat the absence of a solution as an excuse to violate Indian rules, Rajan told NDTV.

"We are willing to work to try and solve the problem, in fact we have some solutions which are coming up on doing low value transactions without too much 'jhanjhat' (hassle) as they call it," Rajan said in the interview telecast on Friday night. "But the point is you cannot violate regulations."

In August, the RBI instructed that by Oct. 31, all transactions done with domestic credit cards had to follow the two-step verification process.

After the RBI order, Uber changed its payment method and partnered with an India-based virtual wallet provider, Paytm.

"One of the things we need to do to avoid crony capitalism is have rule of law. So our point was obey our regulation, we will work with you to fix it, to make it more useful for you," Rajan said.

Uber did not respond to request for comment on the governor's remarks.

At present, Uber is not operating in New Delhi. On December 8, the Indian government banned Uber from operating in the capital after one of the company's drivers was arrested for allegedly raping a female passenger.