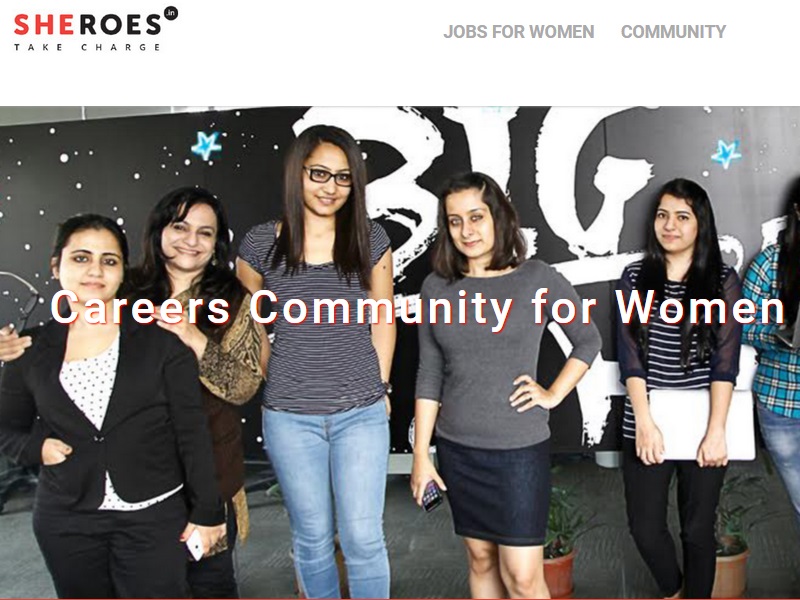 Sheroes connects companies with female talent to bridge the gender diversity gap, and brands can use the platform to engage with women consumers. The startup, founded by Sairee Chahal, plans to use the funds to invest in community and product. Launched in 2014, the website has over half a million users in 5,000 locations, with over 6,000 companies onboard the platform.

Mypoolin
Delhi-based Mypoolin, a mobile-based peer-to-peer and group payments platform for daily use cases like movies, events, parties, won $250,000 at the fifth edition of Qprize, Qualcomm Ventures' early-stage investment competition. Founded by Rohit Taneja and Ankit Singh, the site has facilitated over 2,000 pools, having previously raised a seed funding round from Rajan Anandan and Sharad Sharma. QPrize received over 500 applications this year from Indian startups, a 20 percent jump from last year, ET reported.

The website lets individuals and businesses store choose from multiple storage facilities, and charges a monthly fee on top of services such as packing and transport of goods. StoreMore is co-promoted by the family office of the Burmans, who own healthcare company Dabur.

Unlike NFC or QR codes, which are hardware dependent; ToneTag works on all mobile devices including feature phones and does not require anycapital investment in existing infrastructure. The firm plans on using the funds for hiring technical, sales, and marketing resources.

My Taxi India
Delhi-based online car rental aggregator My Taxi India (MTI) has raised $500,000 in pre-Series A funding from Japan's largest taxi company, Nihon Kotsu Co. The firm will use the funds to scale up operations across other Indian cities, VCCircle reported.

The service works with taxi fleet operators in over 100 cities around the country, and offers intra and inter-city travel. The startup was a part of the Green House Ventures (GHV) Accelerator, where it received $100,000 for a 20 percent stake in the company.