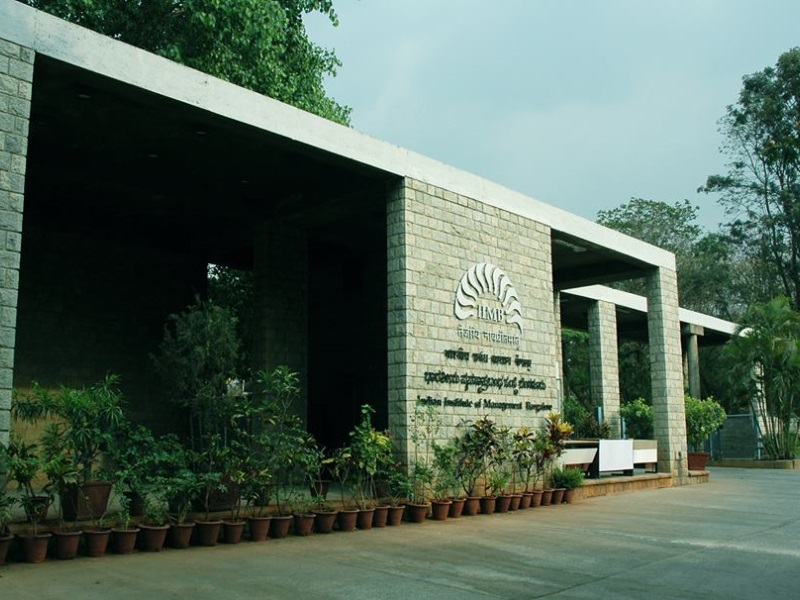 An elite institution like the Indian Institute of Management (IIM), which pioneered in making online management courses available internationally to a broader spectrum of students, can leverage this experience to help develop the massive skilled workforce required for Prime Minister Narendra Modi's "Make in India" programme, according to IIM-Bangalore Director Sushil Vachani.

More than 40,000 students from 180 countries have registered for the four specialised digital education programmes known as Massive Open Online Courses (MOOCs) developed by IIMB that are featured on edX, a platform developed by Harvard University and the Massachusetts Institute of Technology (MIT), Vachani said here. Seven more MOOCs are to be added in the coming months in the programme called IIMBx.

While the IIMBx MOOCs programme caters to the specialised higher end in education, he said the same techniques can be extended to meet the needs of India's economic development by the IIMB partnering with other universities that have a wider reach.

"What we want to do is use our capability of using technology to have massive social impact," Vachani told IANS in an interview here. The IIMB, which he called a "national asset", has been very successful in its mission, so now "we have to give back to society".

"For the 'Make in India' programme you need to have large numbers of workers whose skill level has to be raised," he said. Improving the skill levels of an enormous mass of people would be very expensive and difficult and the institutions that have to undertake the task lack adequate faculty or expertise, he added.

Where the IIMB would come in, he said, would be to create MOOCs that are made available to lots of colleges and universities to reach the large numbers of people who have to upgrade their skills. And teachers can also be trained to create other such programmes, he said. "These have to be targeted courses developed for different industries by people who are experts in those areas," he said.

While launching the Skills India Mission last month, Modi said that 40 million to 50 million more youth would have to develop their skills in the coming decade to enable India to reach his vision of the nation becoming the world's human resource capital. For this, Modi added, the industrial training institutes (ITIs) had the vital role.

The other massive area of the Indian economy where IIMB can have an impact is micro-enterprise, he said. There are millions of people who basically are entrepreneurs out of because they have no choice but to be entrepreneurs and run little business like kirana (grocery) shops, village foundries and handicraft operations, he said.

Their economic performance can be greatly enhanced by improving their business skills through MOOCs, he said. Like any enterprise, "they also use business principles", he said. "They have to deal with inventory, and cash flow and marketing and sales."

"Now we couldn't teach them the way we do in our normal classrooms where we do case studies about big companies and so on," Vachani said. "But somebody could create programmes that could help microenterprises understand their business better, be more efficacious and that's were we can help."

"We would like to think about creating courses for micro-enterprises, micro-entrepreneurs and provide training for them partly using MOOCs and partly using association with large universities, large technical universities which have hundreds of thousands of students as partners," he added.

Given India's limited Internet reach, some of the courses would have to developed to work on smart phones, he said.

As for the IIMB's core mission, "we will, of course, continue to educate MBAs who will go and join the top companies in the world," Vachani said. "We are very good at that. But there is no reason why the same institution cannot use its expertise in management to create special courses for the microenterprises."

The first MOOC from IIMB," Statistics for Business I", started on edX on July 7. It is being followed by courses in innovation, information technology management and operations management.

Vachani said that students can take these MOOCs as well as others from institutions like the MIT and Harvard University to develop their skills. Ultimately, he said, it may be possible to combine courses from these universities to create packages for specific needs.