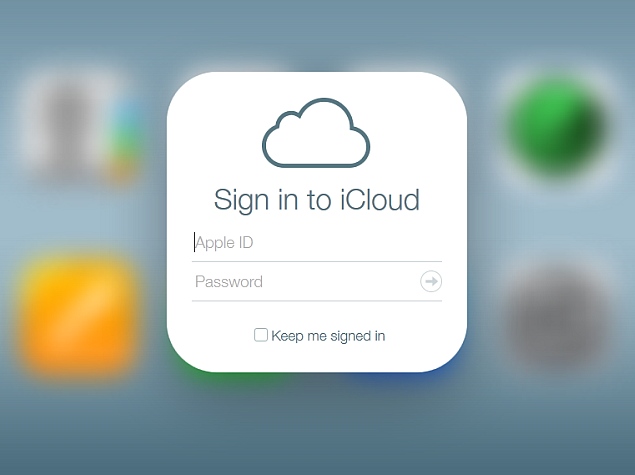 iCloud Drive, first announced back in June during the WWDC 2014 event, is thus far only available for iOS 8 users on the Apple platform, and not yet for Mac OS X - support is due only with OS X Yosemite, scheduled to be released this fall. This means iOS 8 users who choose to upgrade to iCloud Drive, will not be able to access the data on their Mac. iOS 8 users with Windows machines however, do not have the problem, as Apple has already released on updated iCloud for Windows, which brings direct iCloud Drive access and sync features.

The update to iCloud for Windows is compatible with Windows 7 and Windows 8. The updated app, once signed in, will show the iCloud Drive folder under the users' Favourites menu in the Windows Explorer.

iCloud for Windows can sync with the user's Photo Stream, Safari bookmarks with Google Chrome, Mozilla Firefox or Microsoft Internet Explorer. Users can also sync their iCloud mails, calendars, contacts, and reminders using Outlook 2007 or later. Since with iCloud Drive Apple has allowed file system-like access to iCloud data, users can now directly access their synced iCloud files through Explorer, without using one of the Web apps.

While the updated version is available for Windows PC users to download, Mac users would have to wait until Apple rolls out its OS X Yosemite later this year. OS X Mavericks, the current version of the OS, does not support iCloud drive.

iCloud Drive allows users to save documents and files using any device associated with their iCloud account, eliminating the need to have individual apps installed on tho devices. Users can browse through their iCloud storage space in the same way that they browse through local folders. Previously, documents saved to iCloud could only be accessed via apps that were used to create and edit those documents.

Earlier this month, Apple revised the price tiers of its iCloud service. As per the new pricing plans, Apple will still provide 5GB of iCloud storage space to all users at no charge. The Cupertino-based tech firm will charge only $0.99 per month for 20GB of storage space, and the tiers scale to 200GB, 500GB and 1TB of storage space costing $3.99, $9.99 and $19.99 per month respectively.