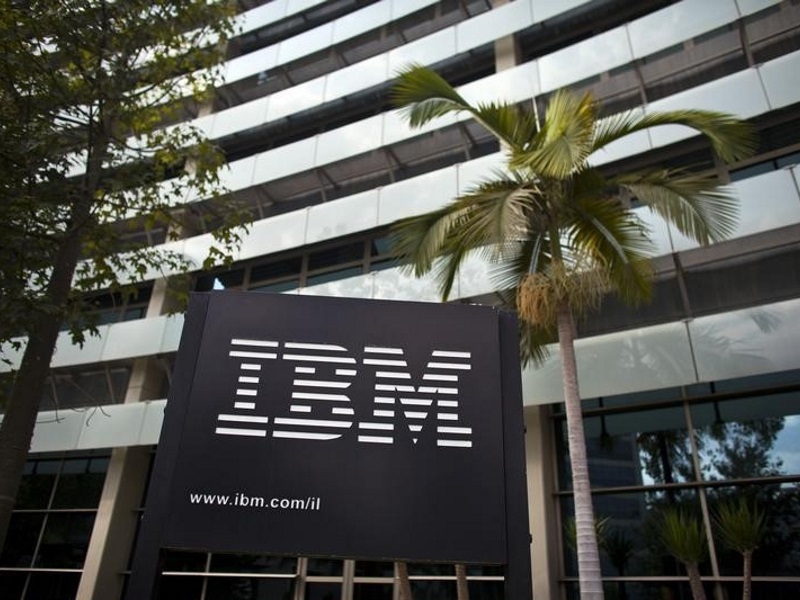 According to a release issued by the company under the 'IBM Smarter Cities Challenge programme', which was launched in Visakhapatnam Monday, a team of six experts will help the city develop an emergency communication system that would disseminate information during and after a disaster, such as Hudhud cyclone that occurred last year.

Mamtha Sharma, Head Corporate Citizenship and Corporate Affairs, IBM India said Vishakhapatnam is one of the 16 cities that have been awarded an IBM Smarter Cities Challenge grant for 2015 and 2016.

"The IBM team with varied domain expertise across geographies is coming together to deliver recommendations that will help the city be better prepared for any natural disaster in the future. The project will identify and recommend best practices that would help the District Collectorate to come up with a robust emergency response system," Sharma said.

The IBM team will also use Watson Analytics Professional Edition to uncover trends in city data. This may include studying travel patterns, public health or the effects of man-made and weather events.

The tool can understand questions posed in natural, non-technical language, and help its users collaborate, predict and plan, it further said.

IBM's Smarter Cities Challenge is a pro bono initiative that helps cities with some of the pressing challenges ranging from jobs creation, transportation, and public safety, to healthcare, revenue, social services, and public works.

The 16 cities and regions were selected as winners for 2015 -16 from a highly competitive pool of more than 100 cities around the world, the release explained.

By the end of 2016, IBM aims to make Smarter Cities Challenge grants to more than 130 cities worldwide chosen from more than 600 applicants, with nearly 800 of IBM top experts delivering pro bono services valued at more than $66 million (roughly Rs. 431 crores). Each consulting engagement has a commercial value of $500,000 (roughly Rs. 3.25 crores), it added.