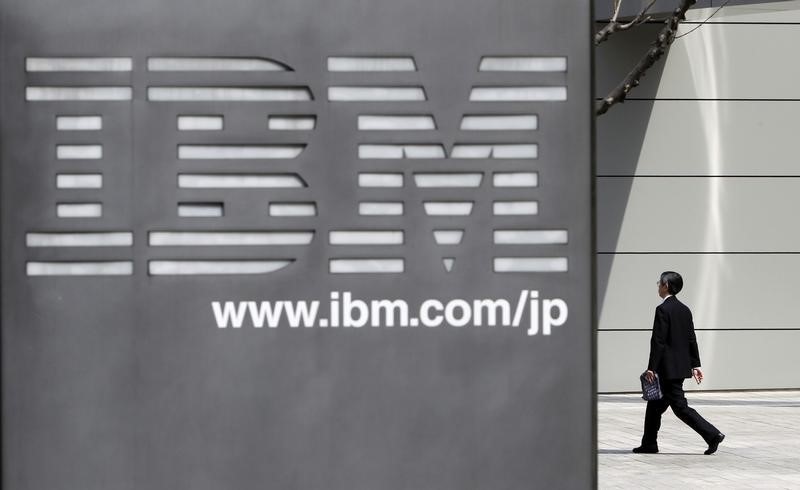 The complaint, filed at the US District Court for the District of Delaware, accuses Groupon of building its business model using IBM's patents without authorization despite prior warnings.

"Groupon has refused to engage in any meaningful discussions about reaching a license agreement to end its infringement of IBM's patents," IBM's complaint said.

The plaintiff IBM further accuses Groupon to have continued to wilfully infringe its patents, obtaining significant benefits without paying any compensations to IBM.

Earlier this week, IBM Security said it plans to acquire private cyber-security firm Resilient Systems as part of a move to expand its role in the incident response market.

The sale comes amid a consolidation in the cyber-sector and a decline in valuations of public and private cyber-firms. Some investors believe the companies were overvalued after a host of headline-grabbing hacks against the US government and major corporations increased interest in the market.

Terms of the deal were not disclosed. The acquisition is being announced during the RSA security conference in San Francisco and expected to close later this year subject to regulatory review.

Halo 5 Not Coming to Windows 10 PC, but Scalebound Is: Report
Lava Planning to Set Up R&D Facility in Hyderabad